Diet drinks may up strokes in postmenopausal women, reveals study

Are diet drinks your choice? Beware, your heart could be at risk. A new study suggests that drinking diet drinks was associated with an increased risk of having a stroke among post-menopausal women, researchers say. 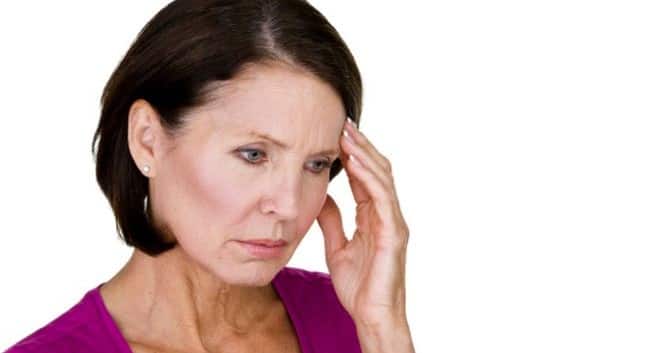 Drinking diet drinks was associated with an increased risk of having a stroke among post-menopausal women. © Shutterstock

The stroke is was caused by a blocked artery, especially small arteries. The study, published in the journal Stroke, showed that compared with women who consumed diet drinks less than once a week or not at all, women who consumed two or more artificially sweetened beverages per day were 23 per cent more likely to have a stroke, 31 per cent more likely to have ischemic stroke, and 29 per cent were at risk of developing heart disease (fatal or non-fatal heart attack). Also Read - Eating walnut linked to healthy life in women

“Many well-meaning people, especially those who are overweight or obese, drink low-calorie sweetened drinks to cut calories in their diet. Our research and other observational studies have shown that artificially-sweetened beverages may not be harmless and high consumption is associated with a higher risk of stroke and heart disease,” said lead author Yasmin Mossavar-Rahmani, Associate Professor at the Albert Einstein College of Medicine in the US.

The results in post-menopausal women may not be generalisable to men or younger women.

“The American Heart Association suggests water as the best choice for a no-calorie beverage,” suggested Rachel K. Johnson, Professor at the University of Vermont in the US.

“Since long-term clinical trial data are not available on the effects of low-calorie sweetened drinks and cardiovascular health, given their lack of nutritional value, it may be prudent to limit their prolonged use,” Johnson added. 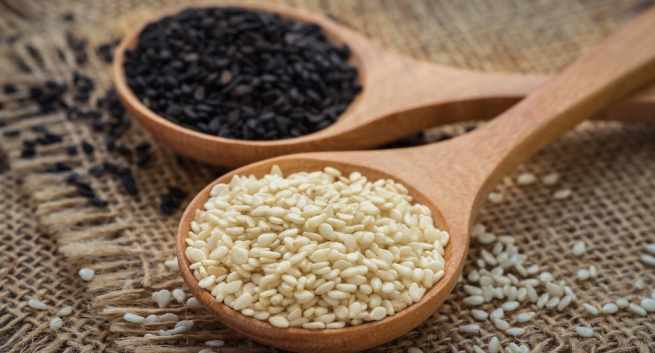 These health benefits of sesame seeds will impress you 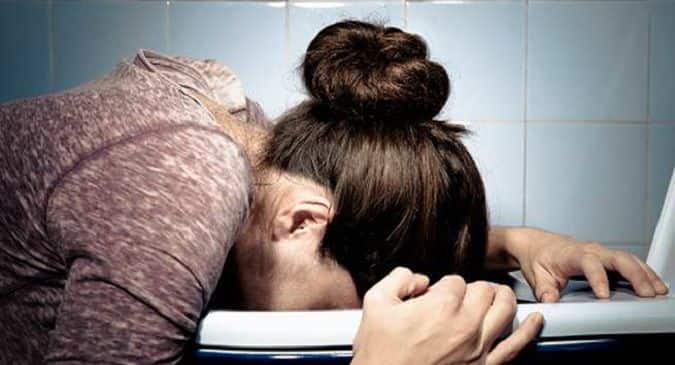 Here are the natural remedies to prevent cyclic vomiting syndrome