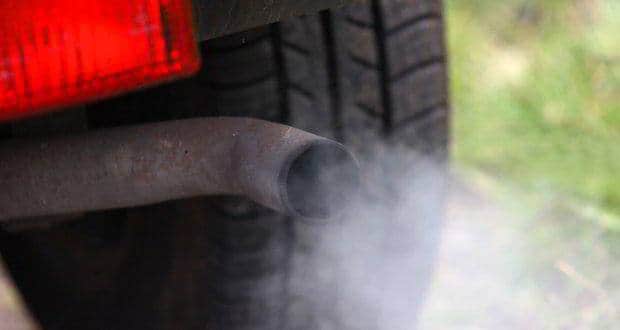 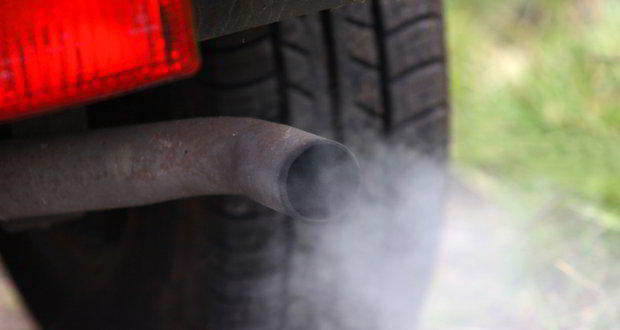 Also Read - Coronavirus unlikely to have leaked from China lab: WHO

In a recent report by the WHO, warnings have been given about fumes from diesel engines being carcinogenic (producing cancer) especially bladder cancer. They apparently belong in the same potentially dangerous category as asbestos, arsenic and mustard gas. Also Read - “Vaccines do not equal zero Covid": WHO calls for sustained efforts to control virus transmission

France-based International Agency for Research on Cancer (IARC), part of the WHO, reclassified diesel exhausts from its group 2A of probable carcinogens to its group 1 of substances that have definite links to cancer. The experts claimed their decision was unanimous and based on compelling scientific evidence. They urged people across the world to reduce exposure to diesel fumes as much as possible.

“The (expert) working group found that diesel exhaust is a cause of lung cancer and also noted a positive association with an increased risk of bladder cancer,” it said in a statement.

The decision to reclassify diesel wasn’t taken lightly and is the result of a week-long meeting of experts who analysed the latest scientific evidence on the carcinogenic potential of diesel and gasoline exhausts. It puts diesel fumes in the same risk category as noxious substances such as asbestos, arsenic, mustard gas, alcohol and tobacco.

Christopher Portier, chairman of the IARC working group, said the group’s conclusion “was unanimous, that diesel engine exhaust causes lung cancer in humans”. “Given the additional health impacts from diesel particulates, exposure to this mixture of chemicals should be reduced worldwide,” he said in a statement.

These findings are ever more relevant in India where the petrol prices are skyrocketing compared to diesel and most auto-manufacturers come out with diesel versions of cars. Outside of Europe and India, diesel engines are almost entirely confined to commercial vehicles. German carmakers are trying to raise awareness for diesels in the United States, where the long distances travelled on highways suit diesel engines.

IARC noted that large populations all over the world are exposed to diesel exhaust in everyday life, whether through their jobs or in ambient air. “People are exposed not only to motor vehicle exhausts but also to exhausts from other diesel engines (such as diesel trains and ships) and from power generators,” it said. IARC’s director Christopher Wild said that against this background, Tuesday’s conclusion “sends a strong signal that public health action is warranted”.

“This emphasis is needed globally, including among the more vulnerable populations in developing countries where new technology and protective measures may otherwise take many years to be adopted,” he said in a statement.

For the last two decades diesel engine exhaust was classified as possibly carcinogenic to humans 0 group 2A but an IARC advisory group has constantly recommended diesel’s status be re-evaluated since 1998.

The global auto industry, on the other hand, had argued diesel fumes should be given a less high-risk rating to reflect tighter emissions standards.

“New technology diesel engines, which use ultra-low sulphur diesel fuel, advanced engines and emissions control systems, are near zero emissions for nitrogen oxides, hydrocarbons and particulate matter,” he said in a statement. A spokeswoman for the European Automobile Manufacturers’ Association said she was surprised by the move and the industry would “have to study the findings in all their details”. “These technologies have been developed to address precisely these concerns,” Sigrid de Vries told Reuters. “The latest diesel technology is really very clean.”

After the IARC report was issued, General Motors Co, said in a statement: “We will continue with our plans to introduce new fuel saving technologies and engines that run on alternate fuels, including diesel.”

GM said diesel engines being made today have lower sulphur content and emit much less particulate matter than engines from a few years ago.

However, experts feel the findings will have little impact on auto-companies and won’t force them to change plans their plans for expanding diesel fuel automobiles in the United States. About 5.5 percent of new autos, including light-duty pickup trucks, sold in the United States run on diesel, said Baum, and he said that figure is expected to rise to 8 or 9 percent by 2015. IARC said it had considered recent advances in technology which had cut levels of particulates and chemicals in exhaust fumes, particularly in developed economies, but said it was not yet clear how these might translate into health effects.

“Research into this question is needed,” it said. “In addition, existing fuels and vehicles without these modifications will take many years to be replaced, particularly in less developed countries, where regulatory measures are currently also less stringent.” IARC also said gasoline exhaust fumes should be classified as “probably carcinogenic to humans”, a finding that was unchanged from its previous assessment in 1989.

Also read: Are you likely to get cancer? 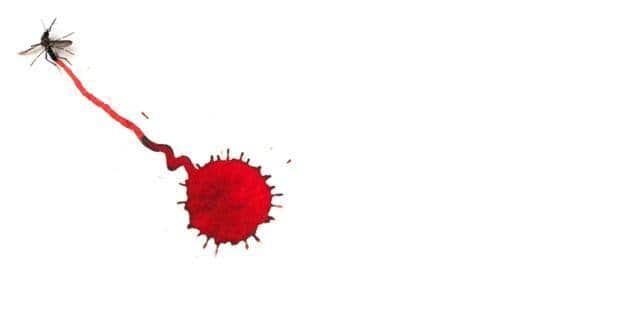 All you need to know about malaria