Home / Health News / Did you know that your eyes may signal your mental stress levels?

Did you know that your eyes may signal your mental stress levels?

With demands of work productivity shooting up stress levels, researchers have discovered that a person's eyes may offer a solution. 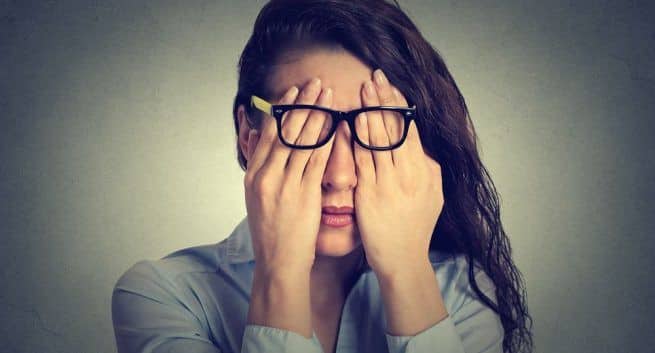 Know how your eye may offer a solution. © Shutterstock

The study showed that the pupil dilation — widening of the pupils of the eyes — could be used to indicate levels of stress of a person in a multitasking environment.

“Many people multitask but currently there is no measurement for someone’s mental well-being. However, we found that the size of a pupil could be the key to measuring someone’s mental state while they multitask,” said Jung Hyup Kim, Assistant Professor from the University of Missouri in the US.

To understsand how everyone experiences stress differently, the researchers used a simulated oil and gas refinery plant control room where they watched, through the motion-capture and eye-tracking technology, as the participants reacted to unexpected changes, such as alarms.

During the scenario’s simple tasks, the participants’ eye searching behaviours were more predictable. Yet, as the tasks became more complex and unexpected changes occurred, their eye behaviour became more erratic, the findings revealed.

The team hopes this finding, published in the International Journal of Human-Computer Interaction, can give a better insight into how systems should be designed to avoid mentally overloading workers and build a safer working environment.

“One day this finding could give employers and educators alike a tool to determine the maximum stress level a person can experience before they become fatigued, and their performance begins to negatively change,” the study said.

Further, the researchers plan to apply this finding to further research involving different age groups and certain biometric measures such as heartbeat, brain signals and muscle or nerve reactions. 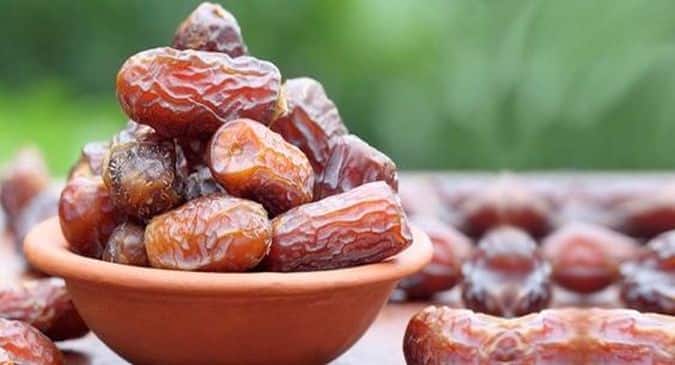 These health benefits of dry dates will mesmerize you 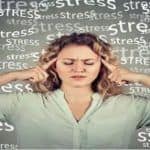 Stress can cause skin problems: Eat these foods to fight the problem and look good 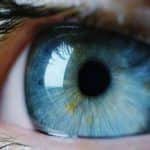 Myokymia: Prolonged screen time is one of the causes of eye twitching 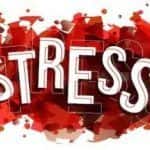 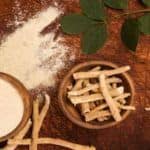