Testing for inherited mutations that are found in much higher rates in men can help in predicting the risk of prostate cancer, finds a study. The findings by researchers in the US revealed that 11.8 per cent of men with metastatic prostate cancer had mutations in at least one gene known to help repair Deoxyribonucleic acid (DNA) — such as BRCA1 and BRCA2. That rate is more than four times higher than those found in the general population and more than twice the rate of men with localised prostate cancer. In the case of one DNA repair gene – BRCA2 – men with prostate cancer that had spread beyond the prostate were found to have 18 times the risk of carrying a mutation in that gene than men without prostate cancer. We were excited to learn how high the percentage of inherited DNA repair gene mutations is in men with metastatic prostate cancer because of the potential benefits of genetic testing, said lead author Colin C. Pritchard, Associate Professor at the University of Washington. (Read: Prostate cancer tips to help you lower your level of risk) Also Read - Noonan syndrome with multiple lentigines: Have you heard of this disorder before?

Men with such mutations could benefit from targeted treatment already approved for ovarian cancer patients with these mutations, such as PARP inhibitors or platinum drugs, the researchers said. Further, the result is also important for family members as they too may have inherited a gene that predisposes them to developing one of several types of cancer. Heightened awareness could enhance early detection and treatment of the disease, the researchers said. These findings present a compelling argument for updating prostate cancer screening guidelines to include germline DNA testing as a part of standard care for men with metastatic prostate cancer, added Peter Nelson from Fred Hutchinson Cancer Research Center in Seattle, US. However, it is important to note that not all DNA repair genes are the same and clinical genetic testing requires specialists to ensure appropriate counselling, accurate mutation detection and results that are correctly interpreted and communicated , Pritchard noted. For the study, published in the New England Journal of Medicine, the team evaluated 692 men with metastatic prostate cancer. (Read: 8 symptoms of prostate cancer every guy should know) Also Read - Cancer patients more likely to get severe COVID-19: Tips to prevent the viral infection 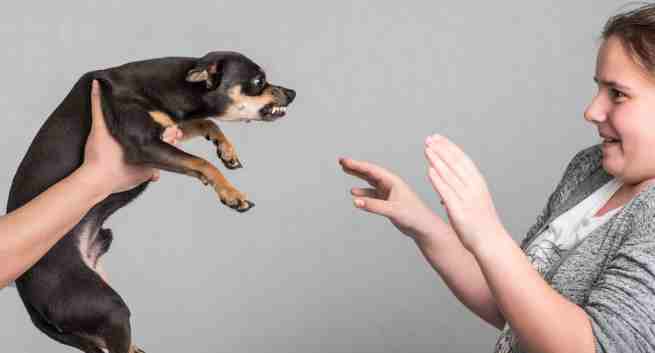 World Rabies Day - What to do if a dog bites or scratches you: First aid and treatment