Home / Health News / Did you know that deficiency of good bacteria in your gut could lead to multiple sclerosis?

Did you know that deficiency of good bacteria in your gut could lead to multiple sclerosis?

Know how bacteria in your gut can influence the auto immune disorder, multiple sclerosis.

Bad gut bacteria — or an insufficient amount of good bacteria — may have a direct link to multiple sclerosis, say researchers, including one of Indian-origin. Multiple sclerosis is a chronic progressive auto-immune disease in which the immune system attacks the nervous tissue, potentially resulting in movement disorders. Other typical symptoms of MS include physical and mental fatigue as well as faintness, depression and paresthesia such as pins and needles, itchiness and numbness. Every human carries trillions of bacteria in their gut (gut microbiome) and recent advances in research indicate that these tiny passengers play an important role in our overall health maintenance, said Ashutosh Mangalam, Assistant Professor at the University of Iowa Carver College of Medicine in the US. (Read: Researchers claim they have developed stem cell therapy that might reverse multiple sclerosis) Also Read - Boost health of gut microbe to reduce severity of COVID-19 symptoms

Since the bacteria are associated with contributing to good health, Mangalam and his colleagues wondered whether those with a chronic autoimmune disorder, such as multiple sclerosis, would then have a gut microbiome that is different than the microbiome found in healthy individuals. In the study published online in the journal Scientific Reports, the researchers said that MS patients do, in fact, have a distinct microbiome from their healthy peers. Although preliminary, our data suggest that patients with MS have reduced levels of good bacteria responsible for overall benefits obtained from consuming healthy foods, such as soybean and flaxseeds, Mangalam, who is senior author on the study, said. For the study, Mangalam and his team from Mayo Clinic conducted microbiome analysis on fecal samples collected from MS patients as well as healthy control subjects. We identified certain bacteria which are increased or decreased in the gut of patients with MS compared to healthy controls, he said. (Read: Scientists identify rare genetic flaw linked to multiple sclerosis) Also Read - Gut bacteria may increase the risk of some breast cancers: Study 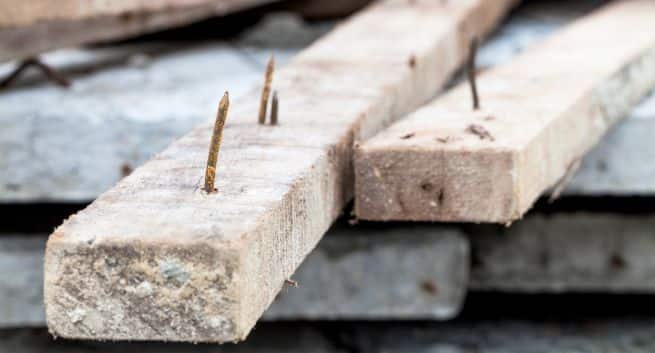 5 things that put you at a risk of tetanus infection