According to a new research, increasing the intake of omega-3 fatty acids during pregnancy may cut down the risk of premature births. Know more about this. 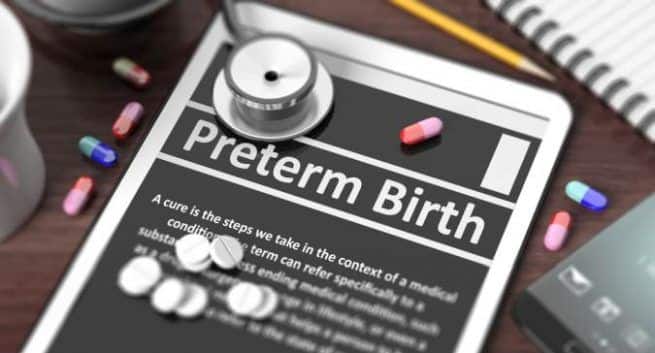 Omega-3 fatty acids can be helpful during pregnancy. ©Shutterstock

Premature birth is the leading cause of death for children under five years old worldwide and accounts for close to 1 million deaths annually. The figures are alarming! Premature babies are at a risk of a range of long-term health conditions like visual impairment, developmental delay and learning difficulties and so on. The length of most pregnancies is between 38 and 42 weeks, hence, the earlier a baby is born, the higher the risk of his/ her death or his/her ill health. But, this research says that omega-3 fatty acids can be beneficial for pregnant women. Also Read - Pregnancy complications: What can you do to reduce risk of premature labour?

According to Philippa Middleton, Associate Professor from the South Australian Health and Medical Research Institute (SAHMRI), for preventing premature birth, not many options are available. so these new findings of the research are very vital for pregnant women, babies and the health professionals who care who tend to take care of them. The causes of premature labour aren’t fully understood yet. Hence, predicting and preventing early birth remains challenging. Owing to which, omega-3 supplementation in pregnancy is of such great interest to researchers around the world. Also Read - 5 fruits that must be a part of your pregnancy diet

The team looked at 70 randomised trials involving 19,927 women at low, mixed or high risk of poor pregnancy outcomes, for the study, published in the journal Cochrane Database of Systematic Reviews. The optimum dose of the daily supplement was in between 500 and 1,000 milligrams of long-chain omega-3 fats which started at 12 weeks of pregnancy. 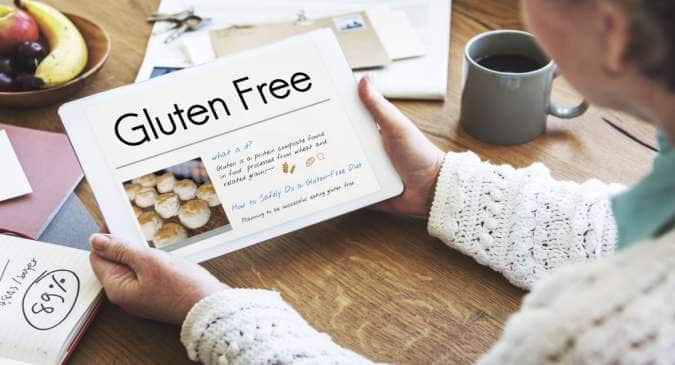 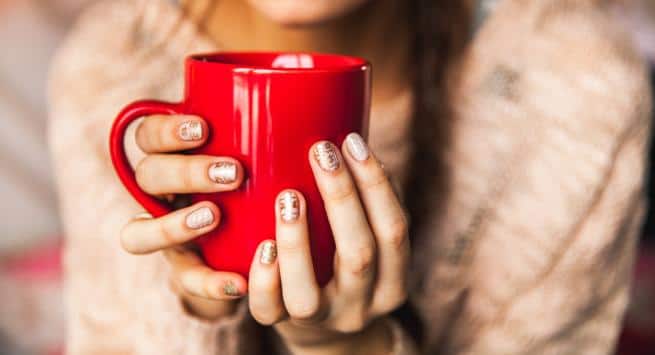