Did you know? Immune system may cure Alzheimer’s disease

Scientists at the University of Virginia improved the function of the lymphatic vessels to dramatically enhance the ability of aged people to learn and improve their memories. 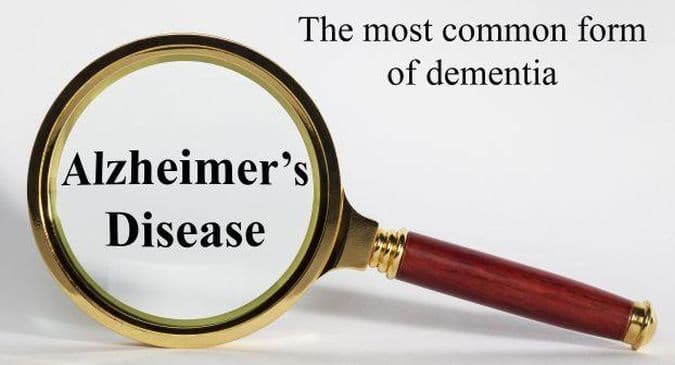 Turns out, vessels connecting the brain and the immune system play critical roles in both Alzheimer’s disease and decline in cognitive ability that comes with time. Also Read - Beware! This could be an early sign of Alzheimer’s

Lymphatic vessels are a network of tiny, thin-walled vessels which are designed to pick up the fluid that leaks into the tissues from the bloodstream and return it to the circulatory system. Also Read - Traumatic brain injury can increase risk of Alzheimer's disease: Tips to avoid head injuries

The researchers used a compound to improve the flow of waste from the brain to the lymph nodes in the neck of aged mice. The vessels became larger and drained better, and that had a direct effect on the ability to learn and remember. Also Read - Identifying signs of Alzheimer’s even before symptoms set in possible

They also determined that obstructing the vessels worsens the accumulation of harmful amyloid plaques in the brain that are associated with Alzheimer’s disease.

“In human Alzheimer’s disease, 98 percent of cases are not familiar, so it’s really a matter of what is affected by aging that gives rise to this disease,” said researcher Sandro Da Mesquita. 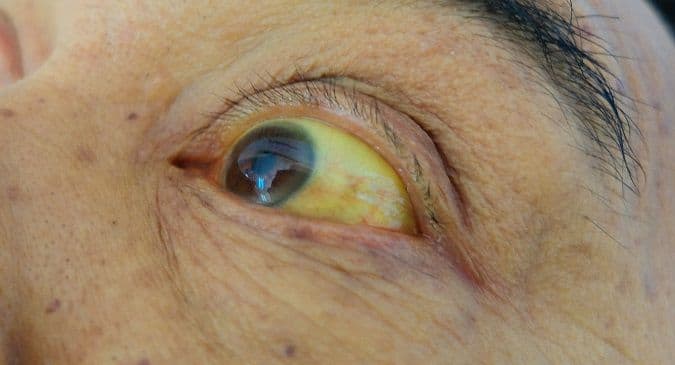 Not just liver, Hepatitis B virus may take away your vision too 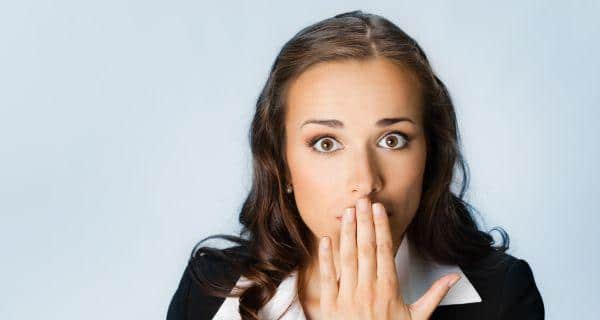 Warning: You should seek medical help, if your hiccups last for more than two days