Home / Health News / Did you know? Hunger may increase your stress level

Sudden drop in glucose when you are hungry can have a negative impact on your mood, suggests new research. The researchers wanted to investigate whether chronic, long-term hypoglycemia — low blood sugar — is a risk factor for developing depression-like behaviours. Also Read - Feeling low? 6 things you can do to boost your mood

“We found evidence that a change in glucose level can have a lasting effect on mood,” said Professor Francesco Leri from University of Guelph in Ontario, Canada. Also Read - Are you hungry? It can make even unpalatable food look delicious

Published in the journal Psychopharmacology, the study examined the impact of a sudden glucose drop on emotional behaviour by inducing hypoglycemia in rats.

The rats were injected with a glucose metabolism blocker causing them to experience hypoglycemia.

They were then placed in a specific chamber. On a separate occasion, they were injected water and placed in a different chamber.

When given the choice of which chamber to enter, they actively avoided the chamber where they experienced hypoglycemia.

“This type of avoidance behaviour is an expression of stress and anxiety,” said Leri.

“The animals are avoiding that chamber because they had a stressful experience there. They don’t want to experience it again,” she added.

The researchers tested blood levels of the rats after they experienced hypoglycemia and found more corticosterone — an indicator of physiological stress.

The rats also appeared more sluggish when given the glucose metabolism blocker.

The findings showed that the animals experienced stress and depressed mood when they were hypoglycemic, Leri stated.

“When people think about negative mood states and stress, they think about the psychological factors, not necessarily the metabolic factors. But we found poor eating behaviour can have an impact,” lead researcher Thomas Horman from University of Guelph said. 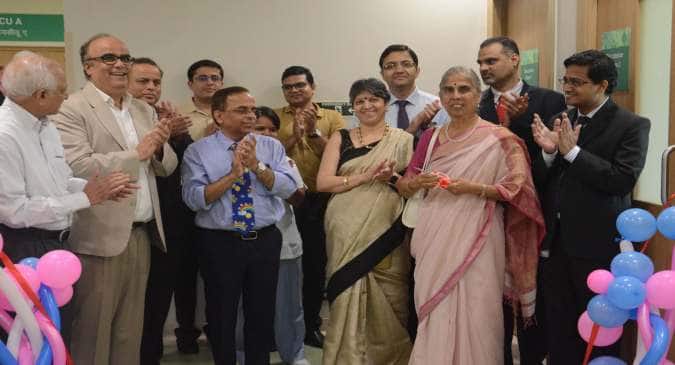 Do you know? Genetic testing may help in discovering cancer-related gene 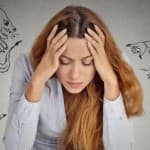 Feeling sluggish? These smart hacks can perk you up 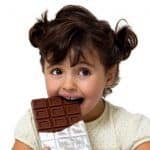 Avoid these common mistakes that can kill your kid's appetite