Home / Health News / Did you know how the brain controls your breathing mechanism?

Did you know how the brain controls your breathing mechanism?

Scientists discover vital brain mechanism that controls the breathing function of our body.

Scientists have found how the brain controls our breathing in response to changing oxygen and carbon dioxide levels in the blood — providing new insights that may have important implications for babies who experience reduced levels of oxygen during birth. The study, conducted by researchers at Sweden’s Karolinska Institutet, discovered that when exposed to decreased oxygen or increased carbon dioxide levels, the brain releases a small molecule called Prostaglandin E2 (PGE2) to help protect itself and regulate breathing. In the study, the researchers grew a section of a mouse’s brainstem in a type of dish. The slice contained an arrangement of nerve and supporting cells that allowed it to breathe for three weeks. The team then monitored the cells and their behaviour in response to changes in the environment. (Read: New laser that can detect disease in your breath!) Also Read - Deep breathing can make you happier, more productive and energetic: Here’s how to do it

Our novel brainstem culture first revealed that cells responsible for breathing operate in a small-world network. Groups of these cells work very closely with each other, with each group interconnected by a few additional cells that appear to work as hubs, said study lead author David Forsberg. This networking activity and the rhythmic respiratory motor output it generated were preserved for the full three weeks, suggesting that our brainstem can be used for long-term studies of respiratory neural network activity, he added. Exposure to different substances made the brainstem breathe faster or slower, said the study published recently in the journal eLife. (Read: Obese people people breathe in more air pollutants) Also Read - New study states drops in income can harm your brain

The researchers also found that exposure to carbon dioxide triggered a release of PGE2. It acted as a signalling molecule that increased breathing activity in the carbon dioxide-sensitive brainstem region, leading to slower and deeper breaths, or sighs . Our findings go some way to explaining how and why our breathing responses to imbalanced oxygen and carbon dioxide levels are impaired during infectious episodes. It also helps further our understanding of why infection can inhibit breathing so severely in new-born babies, senior author of the study Eric Herlenius said. (Read: Finding it difficult to sleep? Controlled breathing might help!) 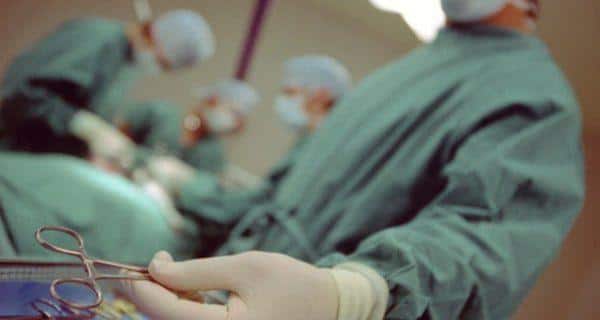 7 symptoms of cholera you should watch out for