Home / Health News / Did you know firefighters are more prone to cancer? Here’s why

Did you know firefighters are more prone to cancer? Here’s why

The nature of their work makes them more prone to cancers like multiple myelomas, non-Hodgkin’s lymphoma and prostate cancer. 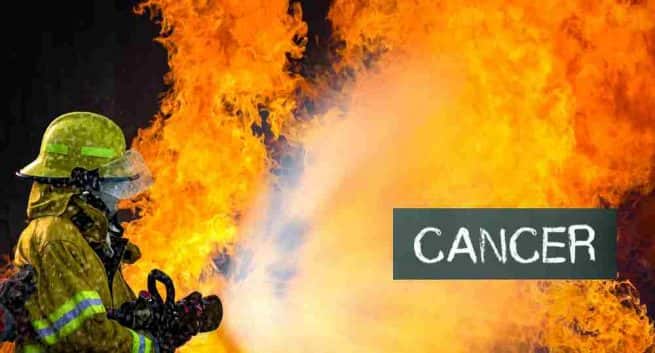 The nature of their job demands them to be around specific potential exposures that include harmful metals. According to the study these metals could include, ‘lead, antimony, cadmium, uranium, chemical substances, including acrolein, benzene, methylene chloride, polyaromatic hydrocarbons, perchloroethylene, toluene, trichloroethylene, trichlorophenol, xylene, formaldehyde, minerals such as asbestos, crystalline, and noncrystalline silica, silicates, and various gases’ They may have acute, toxic effects that may eventually cause cancer. Also Read - Can cancer be detected years before symptoms manifest? 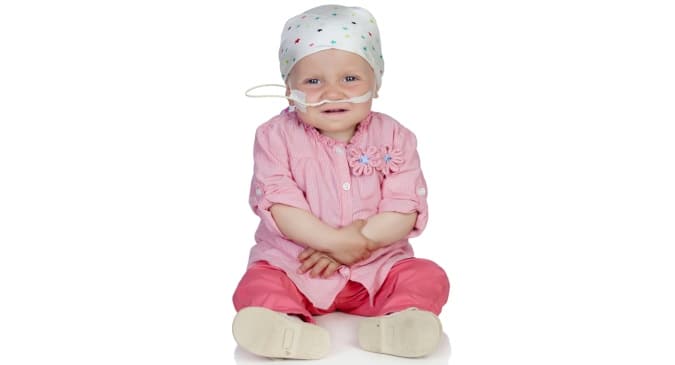 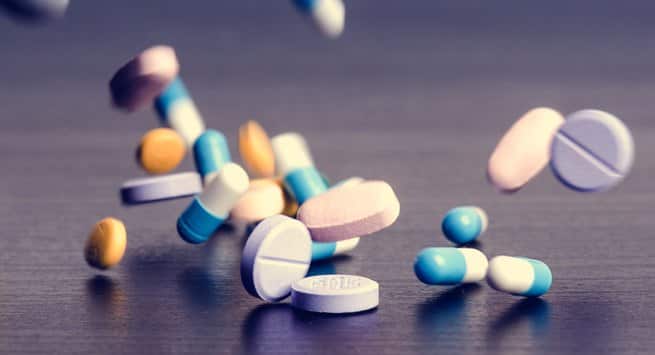