Home / Health News / Did you know? Exercise can prevent fall-related injuries in older adults with Alzheimer’s

Did you know? Exercise can prevent fall-related injuries in older adults with Alzheimer’s

According to a new study, exercise can reduce the risk of falling for older adults who have Alzheimer's disease and dementia. Read on to know more. 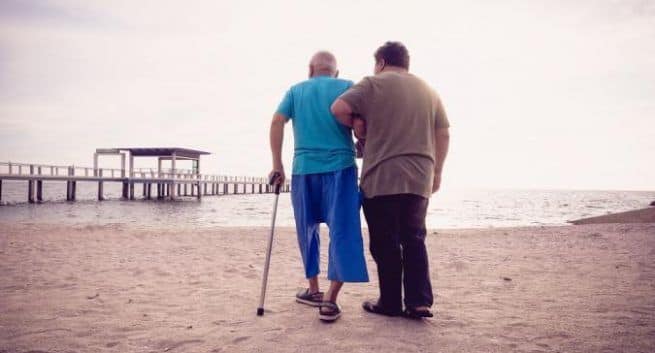 Alzheimer’s disease is a brain disease that leads to changes that kill brain cells. It is a type of dementia, which can cause memory loss and so on. People with Alzheimer’s and other forms of dementia find it hard difficult to carry out their daily chores with ease. It can rob your peace and give a tough time to you. You will find it difficult to you remember things. Also Read - Beware! This could be an early sign of Alzheimer’s

Dementia also takes a toll on people who are suffering from it and places a burden on caregivers. Dementia can cause neuropsychiatric symptoms, such as depression, anxiety, changes in mood, increased irritability, and changes in personality and behaviour along with problems like memory, language, and decision-making, Also Read - Parkinson's disease: 'Focused' ultrasound may help treat the condition

People suffering from Alzheimer’s or dementia have twice the risk of falls in comparison with people without dementia. Around 60 per cent of older adults with dementia will tend to fall each year. Reportedly, researchers suggested that having neuropsychiatric symptoms might predict whether an older person with AD/dementia is likely to have a fall. While it is a known fact that exercise can reduce the risk of fall in people with Alzheimer’s disease and dementia.

Reportedly, a team of researchers decided to examine whether exercise could reduce the risk of falling among community-dwelling people with AD who also had neuropsychiatric symptoms. They also reviewed a study that investigated the effects of an exercise program for older adults with the AD (the FINALEX trial).

Reportedly, the original FINALEX study then examined and compared older adults who had home- or group-based exercise training along with the people who didn’t exercise but they received regular care. The findings suggest that people who exercised had a lower risk of falls than those who didn’t exercise. Also, there was also a higher risk of falls in those who had lower scores on psychological tests and weren’t physically active.

Reportedly, according to the revelations of the study, exercise can reduce the risk of falling for older adults. 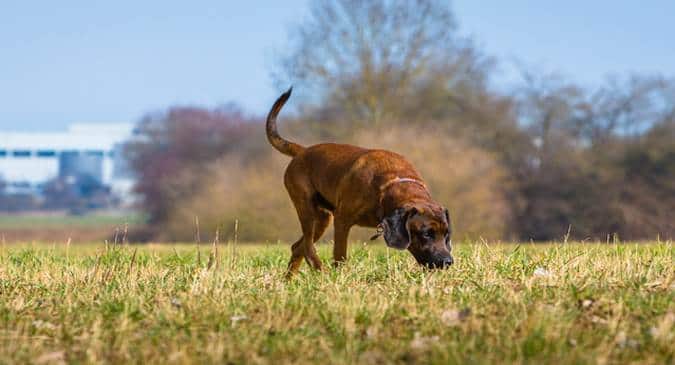 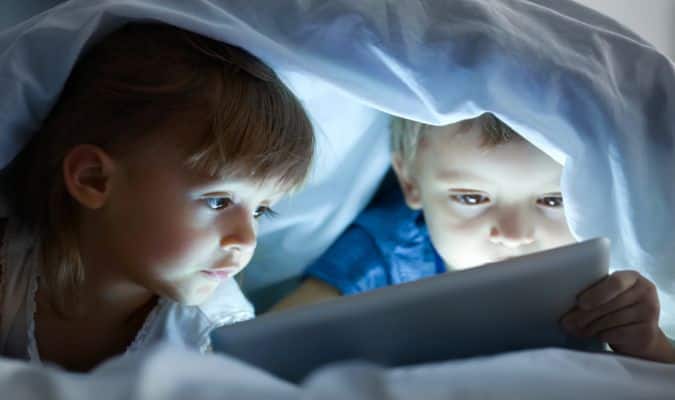