Home / Health News / Did you know diabetes can affect your brain too?

Did you know diabetes can affect your brain too?

Diabetics, here's another reason to keep your diabetes in control.

For all the diabetics, here’s a bad news: Diabetes can actually mess with your brain. We know that diabetes can impact your whole body, but this revelation has come as a shocker. Recent studies have linked type 2 diabetes to a slowdown in cognitive functioning and also linked it to Alzheimer’s disease. Also Read - Beware! This could be an early sign of Alzheimer’s

According to a study named, ‘The Final Frontier: How Does Diabetes Affect the Brain?’ published in the journal Diabetes, your quality of brain is affected heavily due to diabetes. “…it has become apparent that diabetes can alter the function and structure in tissues not typically associated with complications such as the brain and bone. Alteration in brain structure and function are particularly of concern because of the impact of dementia and cognitive dysfunction on overall quality of life,” it observed. Also Read - Traumatic brain injury can increase risk of Alzheimer's disease: Tips to avoid head injuries

Your brain is a very sensitive organ. It is fine-tuned in a way that it is sensitive to sugar or glucose. A high amount of glucose, as well as very low amounts of it, affects your brain. Elevated glucose levels rapidly increase amyloid beta, a key component of brain plaques that leads to nerve cell death.

This increases the risk of dementia or even chances of Alzheimer’s diseases. Beta-amyloid plaques, which build up in the brain of people with Alzheimer’s disease, have also been shown to prevent insulin receptors in the brain from doing their job. This can brain cells to become insensitive to insulin. Studies also show that prolong suffering from diabetes can also decrease the grey matter (responsible for your intelligence) in your brain.

The study added, “Patients with chronic hyperglycemia, early onset of disease, or recurrent severe hypoglycemia appear to be at particular risk for the development of changes in brain structure and function over time.” Type 2 diabetes reduces quality of life and researchers have now found that it may also decrease certain cognitive abilities, known as executive functions. Type 2 diabetes is associated with bad performance on cognitive tests, measuring abilities involved in the control of emotions, behaviour and thought, the findings showed.

Furthermore, another study has found that type-1 diabetics showed an alteration in their hippocampus. Hippocampus is the interface between the short term and the long term memory. In other words, the hippocampus is responsible for formation of new memories and retaining old memories and experiences.

Another study named, ‘Hippocampal volumes in youth with type 1 diabetes,’ published in the same journal ‘Diabetes’ noted, “Enlargement of the hippocampus may reflect a pathological reaction to hypoglycemia during brain development, such as gliosis, reactive neurogenesis, or disruption of normal developmental pruning.” 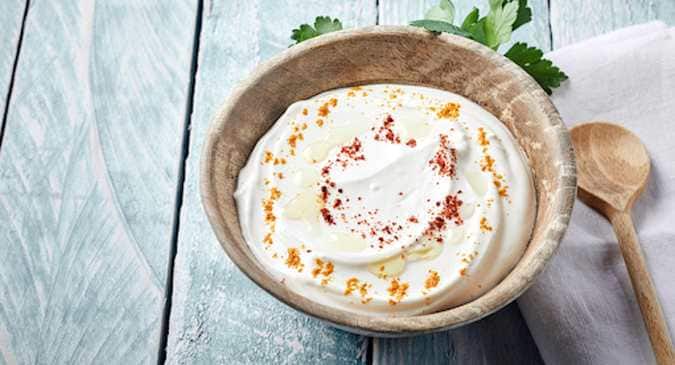 This lovely lychee raita recipe will woo your tastebuds