Home / Health News / Did you know? Broken heart syndrome can originate in the brain

According to a new study, your brain is involved in the development of a heart condition which is known as broken heart syndrome takotsubo cardiomyopathy (TTS). Here, you brief you about the condition. 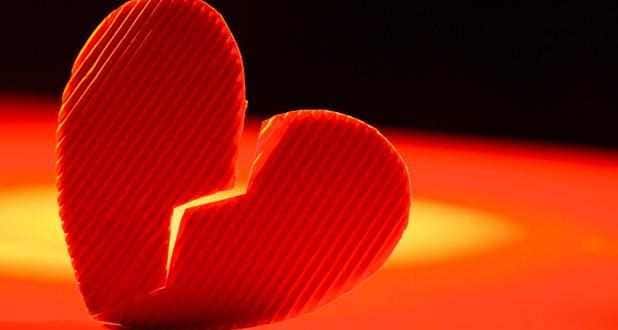 According to a study published in the European Heart Journal, there is an association between your brain and a heart condition known as Takotsubosyndrome (TTS). According to researchers, regions of your brain accountable for processing those emotions and controlling the unconscious workings of your body, such as heartbeat, breathing and digestion, do not communicate with each other as well in TTS patients along with healthy people. TTS is characterized by a sudden temporary weakening of the heart muscles which causes the left ventricle of the heart to balloon out at the bottom while the neck remains narrow. Also Read - Endometriosis Related to Stress? - Expert decodes the link

Also Read - Decoding the connection between stress and heart health

According to Professor Christian Templin, TTS patients had decreased communication between brain regions linked with emotional processing and the autonomic nervous system, which tends to controls the unconscious workings of the body, compared to the healthy people. A correlation between alterations to the functional activity of specific brain regions and TTS was identified, which strongly supports the idea that the brain is involved in the underlying mechanism of TTS. Emotional and physical stress are strongly tied to TTS. Furthermore, we list out the symptoms and causes. Also Read - Stress is inevitable: Expert tips to manage your anxiety

What is broken heart syndrome?

Symptoms: One may experience sudden, severe chest pain/ shortness of breath/arrhythmia (irregular beating of the heart)/ fainting / low blood pressure. Do you know that symptoms may occur within minutes or not until hours after a stressful situation, and are similar to those of a heart attack? So, emergency care should always be sought when experiencing these symptoms. Also, broken heart syndrome can cause complications like damage to your heart valves, heart failure and Backup of fluid in the lungs.

Causes: The cause of broken heart syndrome is unknown. But, reportedly, symptoms are brought on by emotional or physical stress like a death of a loved one, a divorce, intense fear, fierce argument, the breakup of a romantic relationship, an exhausting physical event. A person s reaction to such events can lead to a release of stress hormones (catecholamines) which can temporarily reduce the effectiveness of the heart s pumping action, or cause it to contract too forcefully or wildly instead of in that steady pattern. In case, you’re having any chest pain, a very rapid or irregular heartbeat, or shortness of breath after a stressful event, you must immediately consult your doctor. 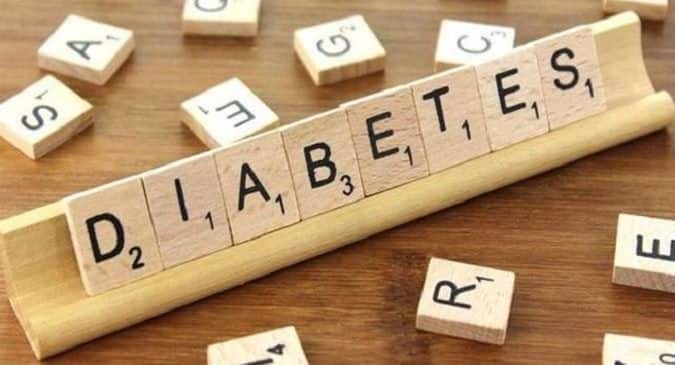 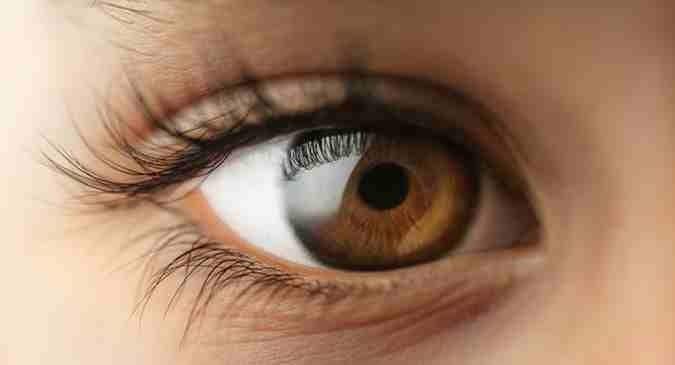