According to a study, breast milk plays an important role in shaping a healthy oral microbiome in babies, besides being a source of nutrition. 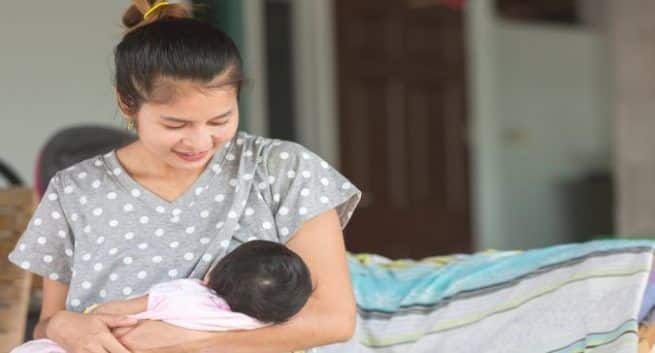 Breast milk is vital for your baby’s health. It has antibodies which can help your baby to stay healthy and fight infections and bacteria. Furthermore, it can also lower the risk of allergies in your baby. According to the study, by Queensland University of Technology (QUT), the growth of few microbes was inhibited for up to 24 hours following breast milk and saliva mixing. It was irrespective of whether the microorganism was considered to be “pathogenic” (harmful) or “commensal” (normally found) which was found in an infant’s mouth. Also Read - Things that could affect the taste, smell and quantity of breast milk

Reportedly, the researchers observed that this can be due to the interaction of neonatal saliva and breast milk releases antibacterial compounds which include hydrogen peroxide. Also Read - Another study confirms that COVID-19 doesn’t spread through breast milk

According to Emma Sweeney, from QUT’s Institute of Health and Biomedical Innovation, breast milk is high in an enzyme known as xanthine oxidase which acts on two substrates, found in babies’ saliva. The release of hydrogen peroxide from this interaction tends to activate the ‘lactoperoxidase system’ which produces additional compounds which contain antibacterial activity, and these compounds regulate the growth of microorganisms. The composition of newborns’ mouth microbiota was a vital factor in health and well-being. Also Read - Pasteurising breast milk using Holder method can inactivate coronavirus: Researchers

According to Sweeney, adult oral microbiota are stable and the studies have observed that the microbiota which is present in the mouths of newborns is dynamic and gets altered by the mode of feeding in the first few months. The mixing of breast milk and babies’ saliva does not occur and so they do not receive the benefits of the antibacterial compounds released during breastfeeding, in these cases. hydrogen peroxide can remain active at pH levels similar to that of a baby’s stomach so this antimicrobial activity seen in the mouth may also continue within the baby’s stomach and intestines. This has also been shown by other researchers as well. 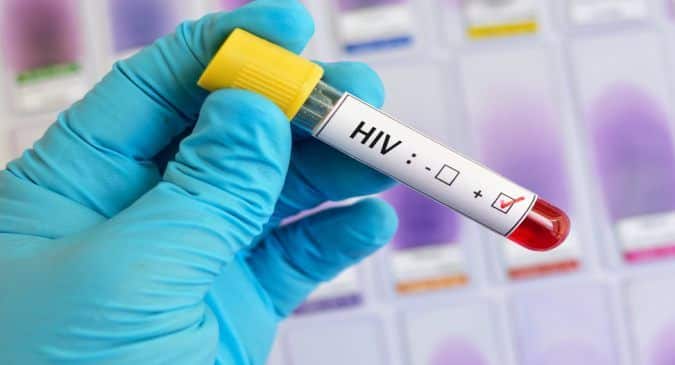 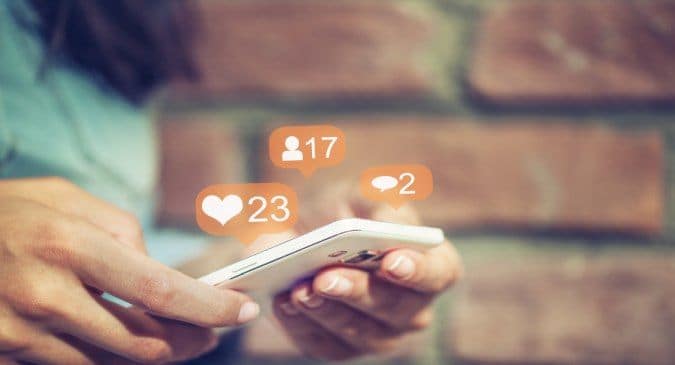