Did you know? 45 million Indians suffer from heart ailments

According to an expert, around 45 million suffer from heart ailments in India. The causes behind them are poor lifestyles. Read on to know more about this. 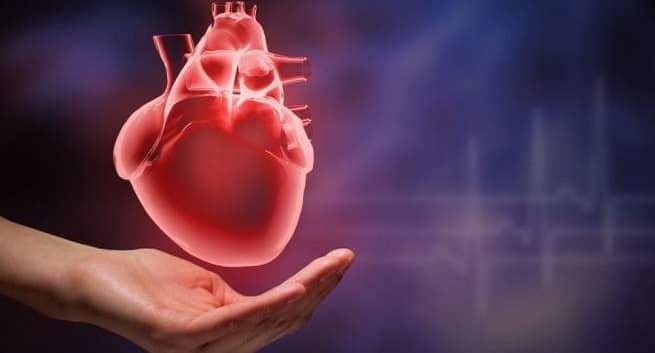 Of the estimated 1.30 billion population of India, around 45 million suffer from heart ailments, which gives the country an odd distinction of having the highest number of cardiovascular disease cases in the world, according to a renowned cardiologist. Also Read - Heart disease: Minimally invasive treatment of leaky mitral valves now a reality in India

Also Read - Grey hair could be the sign of a troubled heart: Surprising body cues to watch out for

Warning that India may turn into the world capital of coronary artery diseases, H.K. Bali said incidence of heart disease has increased among the younger generation. Also Read - Health tech: 4 apps that can help you boost your heart health

“Poor lifestyle choices have resulted in an increase in the number of young Indians suffering from coronary artery disease. If this continued the future was at severe risk, he said on Monday.

Till a decade ago, doctors hardly came across young patients with heart problems. “Now, we get many cases where people in the 25-35 years age group are diagnosed with heart disease,” said Bali, chairman of Paras Superspecialty Hospital in Panchkula near here.

In India, heart diseases related deaths have risen by 34 per cent in last 26 years, while the death due to cardiovascular diseases in the US has declined 41 per cent during the same period.

According to him, the warning signs of congenital heart disease in infants may include a heart murmur or abnormal heart sound, cyanosis, fast breathing and poor weight gain, an inability to do 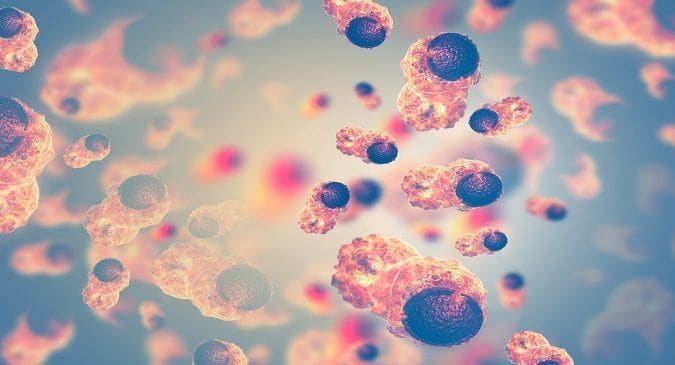 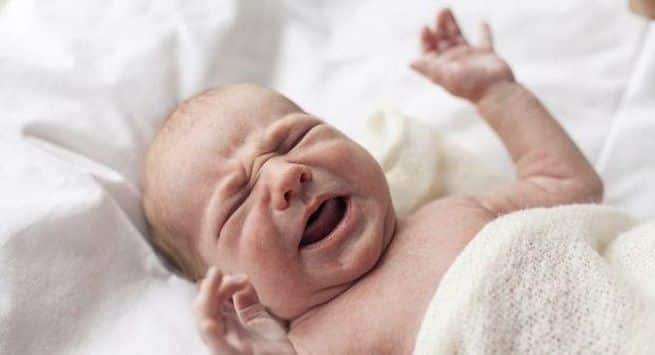