Home / Health News / Did you get back to smoking soon after quitting? Blame your brain

Tags: In the news  Kick the butt  No smoking  Quit smoking  Smokers  Smoking

Washington, Dec 4: A study published in the journal Neuropsychopharmacology has revealed why it’s so hard to quit smoking. Also Read - Ban the sale of loose cigarettes: 87% tobacco users not in favour of this proposal

The study, conducted at Penn State University, examined that brain activity in humans predict chances of relapsing after people quit smoking. suggested that quitting smoking sets off a series of changes in the brain and it may better identify smokers who will start smoking again i.e. a prediction that goes above and beyond today’s clinical or behavioural tools for assessing relapse risk. Also Read - Experts call for ban on designated smoking areas as such zones are ‘likely hotspots for COVID transmission'

James Loughead, PhD, associate professor of Psychiatry, and Caryn Lerman, PhD, a professor of Psychiatry and director of Penn’s Center for Interdisciplinary Research on Nicotine Addiction, found that smokers who relapsed within seven days from their target quit date had specific disruptions in the brain’s working memory system during abstinence that separated them from the group who successfully quit. Such neural activity was mainly a decrease in the part of the brain that supported self-control and a boost in the area that promotes an ‘introspective’ state could help distinguish successful quitters from those who fail at an earlier stage and serve as a potentially therapeutic target for novel treatments. (Read: I feel empty and depressed without cigarettes. Please help!)

Researchers used functional magnetic resonance imaging (fMRI) to explore the effects of brief abstinence from smoking on working memory and its associated neural activation in 80 smokers seeking treatment. Participants were between 18 and 65 and reported smoking more than 10 cigarettes a day for more than six months. (Read: Do smokers really love smoking?)

Researchers determined predictive values of these two relapse models, as well as a new model that includes the working memory data. Using resampling methods that generate 1,000 replicates of the data from the 80 smokers, they found that incorporating the working memory-related brain activity resulted in an 81 percent correct prediction rate, a significant improvement over current models and without that data, the prediction values were 73 percent for the model of withdrawal symptoms and demographic/smoking history predictors, and 67 percent for demographic/smoking history predictors only. (Read: I can t work without smoking! Please help!)

Why was the proposal to ban loose cigarettes opposed 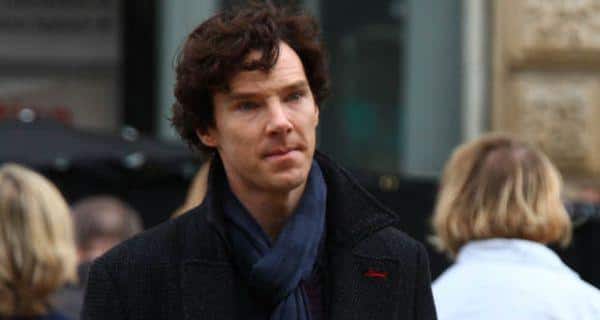