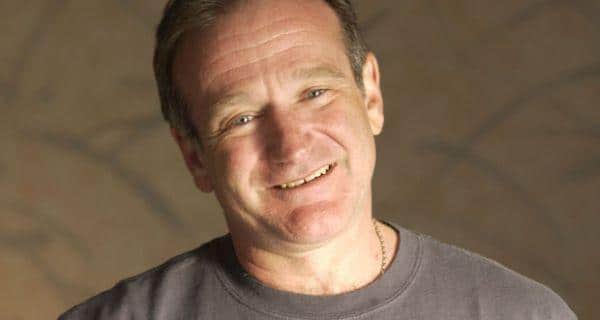 Washington, Nov 12: Robin Williams may have taken his own life, but his suicide was driven by a disease called Lewy Body Dementia. According to the sources linked to his family and the actor’s doctors, the Williams was suffering from the horrible disease, which was the ‘key factor’ that drove him to kill himself, TMZ.com reported. (Read: How to overcome the stigma of dementia) Also Read - Ganesh Chaturthi 2020: 4 reasons an eco-friendly Ganesha is good for you

Lewy Body Dementia is a condition closely associated with Parkinson’s disease, and the people who are troubled by both often face severe side effects from Parkinson’s meds. The patients often hallucinate and even converse with the illusions. Also Read - Sushant Singh Rajput hangs himself to death: Spot the signs of suicidal thoughts in your loved ones

After Williams death, his wife had told authorities that he had been complaining about the meds and the way they made him feel, and the documents also show that the comedic actor had been struggling with the disease. (Read: What are the early symptoms of dementia?)

How your emotions can help you lose weight!