Sugar, jaggery and refined flour are a big NO-NO! 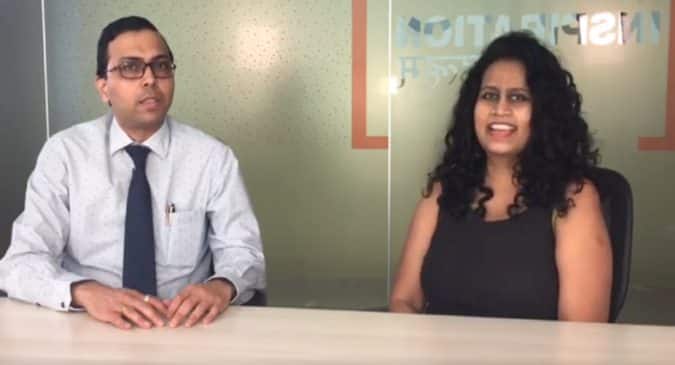 Diabetes has become the new plague. At least that’s what the the shocking facts about diabetes have to say. According to WHO, India had 69.2 million people living with diabetes (8.7%) as per the 2015 data and by 2040 this will rise to 140 million. Which means there is 1 diabetic in every 12 Indians. This year, the theme for World Diabetes Day is Women and diabetes Our right to a healthy future as according to reports there are around 199 million women living with Diabetes and the figure may rise up to 313 million by 2040 if enough awareness is not created. According to the reports, ‘Over 60 percent of urban Indian women do not follow a regular exercise regime, putting them at increased risk of diabetes’. To generate more awareness we spoke to Dr Pradeep Gadge, who is a leading Diabetologist from Mumbai and here are the key points he put forward: Also Read - Ditch synthetic products and replace with these natural skincare ingredients for healthy skin

3. Sugar, jaggery and refined flour should be avoided majorly.

4. Salt in your diet should be in moderation

7. New innovations like syringe as thin as 32 gauge and insulin pen is a boon for diabetics.

11. Type 2 diabetes has possibilities of being reversed

12. The stomach is the best place to inject insulin.

13. A person with no family history of diabetes can get diabetes.

14. Hypoglycemia can be mild, moderate and severe.

16. Keto diet or any kind of crash diet should be avoided by a diabetic.

17. Other diseases due to diabetes can be controlled.

19. Lipid profile, uric acid, fatty liver test and other parameters too should be considered

21. Getting the retina and foot checked from time to time and visiting a doctor once in 3 months is advisable.

For further details about symptoms, diet schedule, foods you should eat and avoid, diabetes’ effects of kidney and liver, weight management, Type 2 diabetes, hypoglycemia and many more subjects related to Diabetes watch this video. 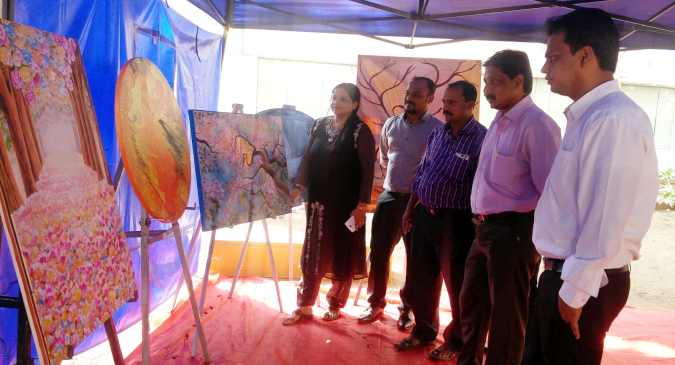 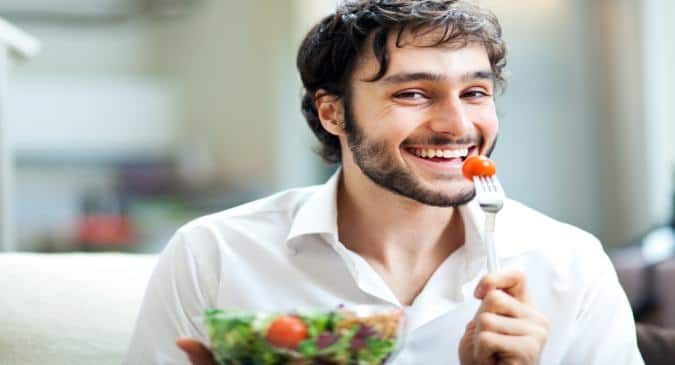 9 home remedies for indigestion, flatulence, acidity and other digestive problems 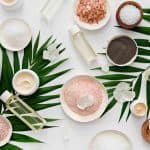