Diarrhoea outbreak in Kolkata: contaminated packaged water could be behind outbreak, says Mayor

He reiterated that no contamination was found in water supplied by the Kolkata Municipal Corporation. 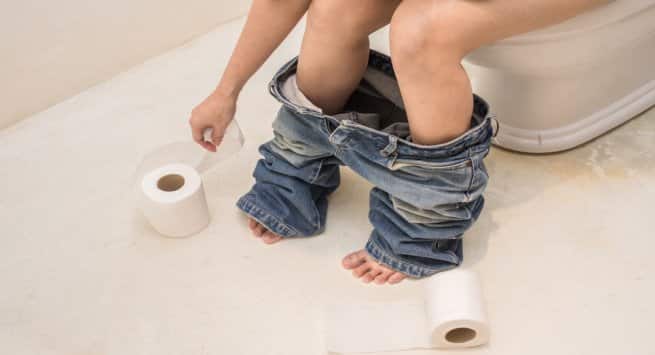 Refusing to admit that water contamination as a reason for the diarrhoea outbreak in several wards in the city, Kolkata Mayor Sovan Chatterjee on Thursday indicated the source of contamination could be spurious packaged drinking water. He, however, reiterated that no contamination was found in water supplied by the Kolkata Municipal Corporation. Also Read - India's youngest liver transplant patient is just five-months old

Meanwhile, monthly session in the corporation held during the day witnessed stormy scenes with councillors of the opposition parties staging a walkout demanding the resignation of the Mayor. “..coliform bacteria was found inside packaged water collected from two households in ward 102 and another problematic source was detected from a hand tubewell in the area,” Chatterjee said adding that though the symptoms with which people are coming to the hospitals or health centres are of diarrhoea or other waterborne diseases but the source cannot be detected after repeated tests. Also Read - Have a sip of guava leaf tea and keep healthy and glowing

“Till now we have collected samples of water from various points in our supply line but have been unable to detect the source. For a detailed examination we have also sent samples to the School of Tropical Medicine and National Institute of Cholera and Enteric Disease and reports are yet to come,” he said. However, political blame game continued and it got aggravated due to a death of a person, Biswajit Das who was suffering from diarrhoea-like symptoms. Also Read - Everything you need to know about cholera

Chatterjee said that the death certificate of the patient reveals “multi-organ failure”, but the opposition councillors rejected this.

“During the dengue outbreak, doctors were told not to mention dengue in death certificate. Similarly, we feel that doctors have been specifically asked not to write the reason of the death,” said Ratna Roy Majumdar, a Communist Party of India-Marxist councillor.

Over 1,000 people were affected due to the diarrhoea outbreak. 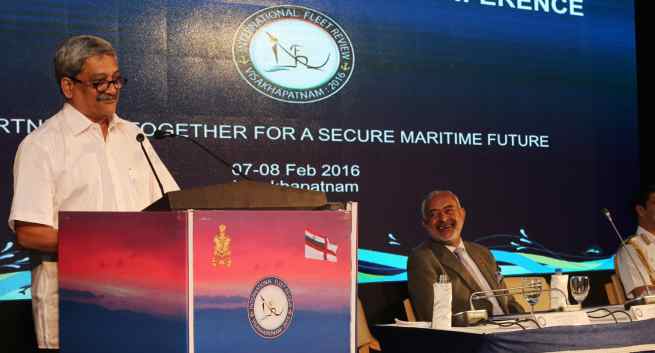 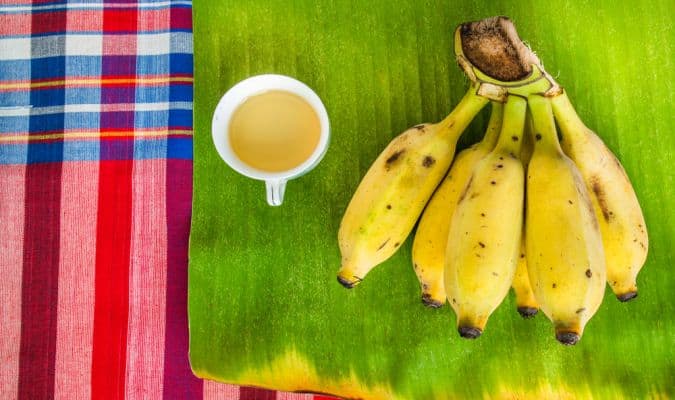 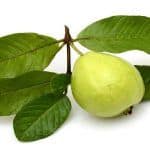 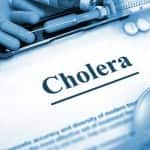