Diarrhoea now to be treated with faecal transplants 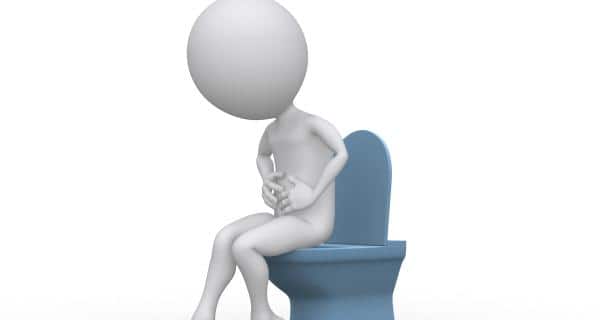 It may sound distasteful but researchers have found that the transplantation of faecal matter successfully treated Clostridium difficile infections, which lead to recurrent cases of diarrhoea and severe abdominal pain with thousands of fatalities worldwide every year, in patients. The results, published in the journal Microbiome, revealed that healthy changes to the patients’ microbiome were sustained for up to 21 weeks after transplant, and has implications for the regulation of the treatment.‘Our study shows that there are both short and long-term changes in the fecal microbiome following transplantation,’ said Michael Sadowsky from University of Minnesota. (Read: Faecal transplants for treating certain colon infections) Also Read - Blood clot following Covishield shot: Ministry of Health lists symptoms to look out for post COVID-19 vaccination

For the research, Sadowsky and colleagues collected faecal samples from four patients before and after their faecal transplants. Three patients received freshly prepared microbiota from faecal matter and one patient received faecal microbiota that had previously been frozen. All received faecal microbiota from the same pre-qualified donor. The team compared the pre- and post-transplant faecal microbial communities from the four patients, as well as from 10 additional patients with recurring C. difficile infections. (Read:How can we solve India’s diarrhoea problem?0 Also Read - The “Beautiful” Vitamins: Know The Benefits Of Each

In addition, they looked at the changes in faecal bacterial composition in recipients over time, and compared this to the changes observed within samples from the donor. Surprisingly, after transplantation, patient samples appeared to sustain changes in their microbiome for up to 21 weeks and remained within the spectrum of faecal microbiota characterised as healthy. Clostridium difficile infections thought to work by overrunning the intestinal microbiome — the ecosystem of microorganisms that maintain a healthy intestine.Faecal microbiota transplantation was developed as a method of treating C. difficile infection and is particularly successful in patients who suffer repeat infections. Faecal matter is collected from a donor, purified, mixed with a saline solution and placed in a patient, usually by colonoscopy. Previous research has shown that the faecal microbiota of patients resembles that of the donor, but not much was known till the new research about the short and long term stability of faecal microbiota transplanted into recipients. 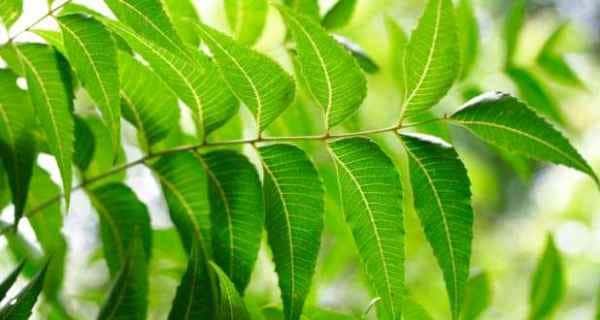 10 amazing health benefits of neem you ought to know! 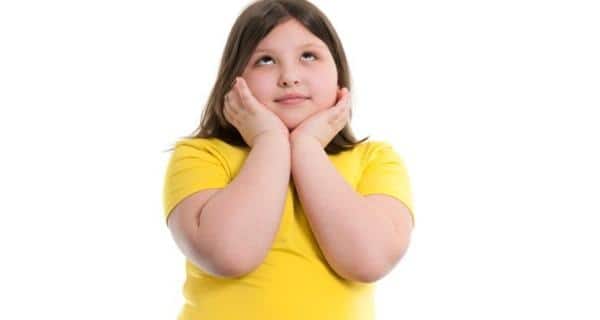 Study: 31% parents don't realise that their child is obese