If obese people with Type 2 diabetes lose even six kilos, it will reduce their arterial stiffness by 20 percent and also the risk of heart attacks, a study reveals. Diabetes carries a six-fold greate

If obese people with Type 2 diabetes lose even six kilos, it will reduce their arterial stiffness by 20 percent and also the risk of heart attacks, a study reveals. Diabetes carries a six-fold greater risk of heart disease, which counts for 68 percent of all deaths among people with diabetes, thanks to hardening of the arteries (atherosclerosis). Also Read - Do you scratch your crotch in public? Overcome embarrassing jock itch with our easy home remedies

Associate professors Katherene Samaras from Garvan Institute of Medical Research and Christopher Hayward from St. Vincent’s Hospital, have shown that arterial stiffness is directly tied with inflammation and immune response to infection or illness, the journal Diabetes and Vascular Disease Research reported. The study was based on a group of obese people with Type 2 diabetes or pre-diabetes. All participants underwent a calorie-restricted diet for 24 weeks, with gastric banding surgery after 12 weeks, according to a statement Garvan and St. Vincent Hospital. “We found that the degree of inflammation in fat tissue specifically predicted how much arteries relaxed during a weight loss programme, meaning that people with higher levels of inflammation had arteries that did not relax as much,” said Samaras. Also Read - Signs you're in a toxic workplace and it’s affecting your health

“Obesity, Type 2 diabetes and atherosclerosis are all associated with an inflammatory state, involving activation of immune cells in the circulation and in fat tissue, as well as an increase of circulating pro-inflammatory molecules,” Samaras added. “Weight loss reduces immune cell activation and inflammation, which in turn is related to the extent that arteries can relax. To our knowledge, this is the first study to examine the relationships between weight loss-induced improvements in arterial stiffness and the immune response,” concluded Samaras. Also Read - How do we take care of elderly people during the pandemic?

Want to be more productive? Take a vacation from work emails! 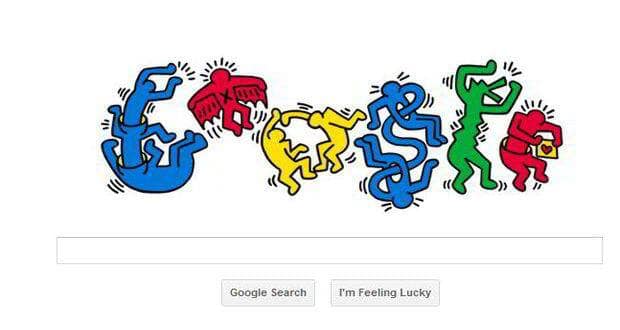