Diabetics at risk of heart disease from BP, cholesterol

A new study involving more than 26,000 people suffering from blood sugar says that, blood pressure and cholesterol are the two key factors for diabetics that could increase their risk of heart disease 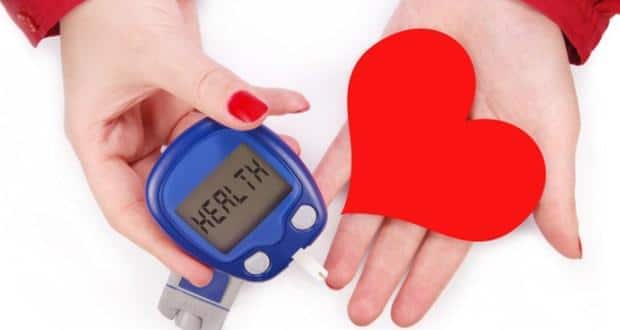 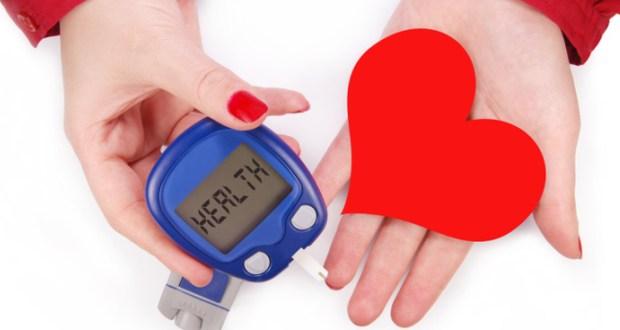 A new study involving more than 26,000 people suffering from blood sugar says that, blood pressure and cholesterol are the two key factors for diabetics that could increase their risk of heart disease and stroke. Also Read - Cannabis therapy may reduce blood pressure in older adults

‘People with diabetes are often focused on controlling their blood sugar, but our study found that controlling blood pressure and cholesterol is even more important in preventing heart disease,’ said Greg Nichols, senior investigator and study author from the Kaiser Permanente Center for Health Research in the US. ‘This doesn’t mean that people with diabetes should ignore their blood sugar levels. They should still get regular tests to measure and control their blood glucose, but it’s also important to pay attention to other factors that increase the risk for cardiovascular disease,’ reported the Journal of General Internal Medicine, quoting Nichols’ study. Also Read - Commonly used blood pressure medications safe for COVID-19 patients

Adults with diabetes are two to four times more likely than non-diabetics to have cardiovascular disease, and most people with diabetes will die from a heart attack or stroke, according to the US Department of Health and Human Services. Also Read - Hypertension: 7 Common myths about high blood pressure debunked

There is abundant evidence that controlling the ABCs-A1C (an average measure of blood sugar), blood pressure and cholesterol can reduce the risk, but until now it has been unclear which of these factors is most important, according to a Kaiser Permanente statement.