Diabetes test in a minute with lesser blood and at Rs 2! 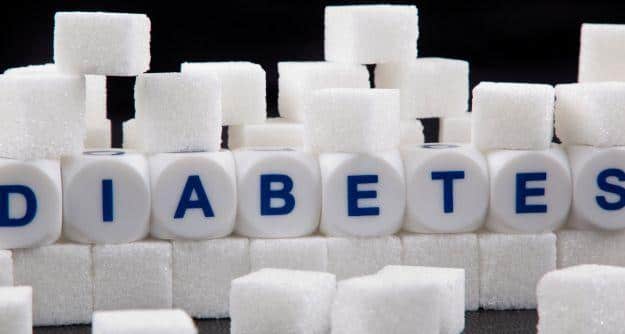 A low cost super-fast diabetes testing device created by Indian scientists from BITS Pilani has passed the final evaluation conducted by the Indian Council of Medical Research (ICMR). It was confirmed by a panel of experts, including the director general of ICMR that the test and diagnostic tool actually works.

It will now take just about a minute and cost less than Rs 2 to test blood sugar levels. The device requires 1,000 times lesser blood than what glucose meters currently use. It will be a real blessing for a majority of India's 61 million diabetics.

The prototype of this glucometer will be ready by December. It will then be tested for a month in a multi-centre efficacy study in various labs before being made available in the market. The team will also apply for a patent on the technology.

The testing and results will take less than 10 seconds according to Suman Kapur, chief developer of the diagnostic tool. 'The whole procedure from finger pricking to loading the blood sample to the results may take up to a minute,' she said.

'The final evaluation took place on August 6 and we have been given the go-ahead to create the prototype which will be ready latest by December. Most such devices need to undergo multi-centre trials. So once the prototype is delivered, ICMR will commission studies in various labs to confirm the technology. Once through, we will either produce the machine ourselves or transfer the technology to a third party for mass production and introduction into the market,' said Kapur, who is also a professor of biological sciences at BITS-Pilani. 'Our device is as handy as a glucometer but with a different chemistry,' she added.

The government plans to test five crore people for diabetes by this year end. Adult males above 30 years of age and pregnant women of all age groups will be screened for diabetes and hypertension in 100 districts across 21 states.