Home / Health News / Are you a smoker with diabetes? You are at a risk of lung cancer

Are you a smoker with diabetes? You are at a risk of lung cancer

Diabetes has emerged as a major threat over the past few decades and is still spreading at epidemic levels across the world. A number of factors are responsible for the dramatic rise in numbers. While our dietary habits exert great influence on the development of diabetes, lifestyle factors do have an influence too, most notably smoking. Here’s why smoking is bad for diabetics. Also Read - Acute myeloid leukemia: New drug combination can effectively treat this condition

Depending on their smoking history, a drug may have contrary effects on people suffering from diabetes – reducing lung cancer risk among nonsmokers and increasing the risk among smokers. Among nonsmokers who had diabetes, those who took the diabetes drug metformin had a decrease in lung cancer risk, the findings showed. Also Read - Make these diet and lifestyle changes to reduce the risk of cancer

During 15 years of follow-up, 747 patients were diagnosed with lung cancer. Metformin use was not associated with lower lung cancer risk overall; however, the risk was 43 percent lower among diabetic patients who had never smoked, and the risk appeared to decrease with longer use. (Read: 4 qualities I imbibed on the road to quitting smoking)

Metformin use for five or more years was associated with a 31 percent decrease in the risk for adenocarcinoma, the most common type of lung cancer diagnosed in nonsmokers, and an 82 percent increase in the risk for small-cell carcinoma, a type of lung cancer often diagnosed in smokers. The study appeared in the journal Cancer Prevention Research. (Read: Quit smoking gradually rather than at once: Study) 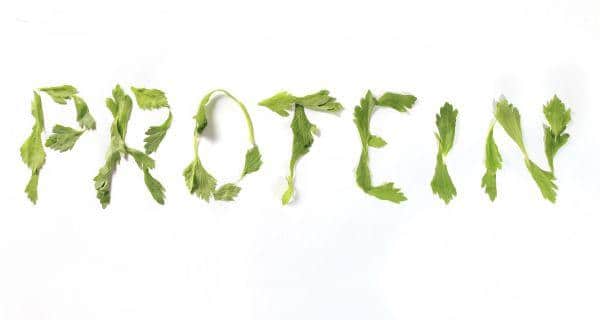 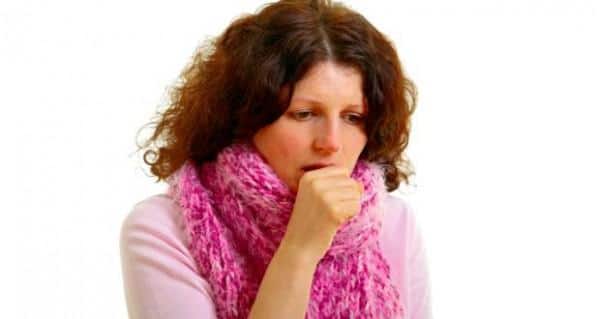 5 reasons you should treat your cough right now!