The findings showed that the drug -- metformin -- improved sociability and reduces symptomatic behaviours.

An oral drug widely used to treat high blood sugar levels may improve symptoms for people suffering with a common inherited form of autism, new research shows. The findings showed that the drug — metformin — improved sociability and reduces symptomatic behaviours in adult mice with a form of Fragile X syndrome — a genetic disorder that causes intellectual disability, behavioural and learning challenges. The disorder affects around one in 4,000 boys and one in 6,000 girls. “These findings are particularly important as metformin is a commonly used drug for other conditions so we already know a lot about its safety profile,” said Andrew Stanfield from the University of Edinburgh in England. “If clinical trials in people with Fragile X syndrome are successful then it could be in use much more quickly than would be the case for a brand new medication,” Stanfield added. Fragile X syndrome is caused by inherited defects in a gene called FMR1, which leads to excess protein production in the brain.This results in the breakdown of connections between brain cells, leading to changes in behaviour. For the study, published in the journal Nature Medicine, the team looked at the effects of metformin on mice that lack the FMR1 gene. These mice usually have symptoms consistent with Fragile X syndrome — they exhibit repetitive behaviours such as increased grooming and do not socialise with other mice. The researchers found that after mice had treatment with metformin for ten days, protein production in the brain returned to typical levels, brain connections were repaired and they displayed normal behaviour patterns. The therapy also reduced the occurrence of seizures, which are reported to affect between 10 and 20 per cent of people with Fragile X. (Read: 5 shocking things that can increase the risk of autism in kids) Also Read - Replace sugar with jaggery to reduce fine lines, wrinkles and age spots 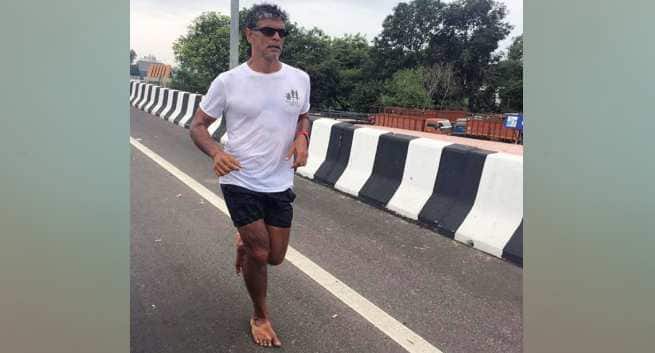