A drug commonly prescribed for Type 2 diabetes patients can also be used to inhibit or delay heart disease in individuals with Type 1 diabetes, says a study. Heart disease is the leading cause of illness in diabetic patients, accounting for more than half of all fatalities. Metformin is an inexpensive treatment that is often used for Type 2 diabetes to lower blood sugar levels by reducing glucose production in the liver. The drug may also be used to lower Type 1 diabetic patients’ risk of developing this complication, the researchers said. Our research is an exciting step forward as it may have positive clinical implications for patients with increased risk of cardiovascular disease by improving their treatment options, said Jolanta Weaver, Senior Lecturer at the Newcastle University in Britain. The findings of the clinical trial revealed that stem cells of patients who took metformin were able to promote the repair of the blood vessels and there was an improvement in how vascular stem cells worked. Metformin could routinely be used by patients with Type 1 diabetes to help lower their chances of developing heart disease, by increasing a repair mechanism created by vascular stem cells released from the bone marrow, Weaver added. (Read: Eating oranges can prevent heart disease and diabetes) Also Read - Can diabetes be prevented? Things to do if you are at risk

Type 1 diabetes is a lifelong autoimmune condition that develops when the pancreas does not produce any insulin, causing a person’s blood sugar level to become too high. For the study, the team examined a group of 23 people aged 19-64 who had Type 1 diabetes for up to 23 years but, had no evidence of heart disease. Patients were given metformin at a dose they could tolerate, between one to three tablets a day, for eight weeks. Participants were advised to adjust their insulin to keep blood glucose levels safe. The participants were matched with nine patients within the same age bracket who took standard insulin treatment and 23 healthy non-diabetic people aged 20-64. The study showed that all our patients in the study had their insulin doses reduced after taking metformin and have not suffered any serious adverse effect, Weaver said. Patients with Type 1 diabetes may wish to consider discussing with their physicians the possibility of adding metformin, even at a very low dose, to the insulin that they are taking. However, care must to be taken to adjust insulin dose to prevent too low glucose levels, the researchers suggested, in the paper published in the journal Cardiovascular Diabetology. (Read: Being overweight increases your risk of diabetes, heart disease +7 other health conditions) Also Read - Diabetes: Common mistakes you are making that can raise your blood sugar levels 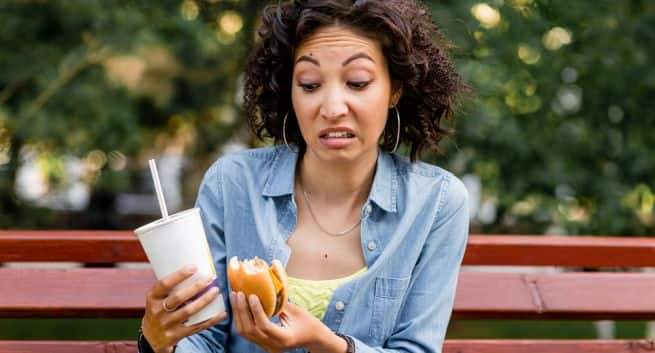 8 reasons why you can’t taste anything 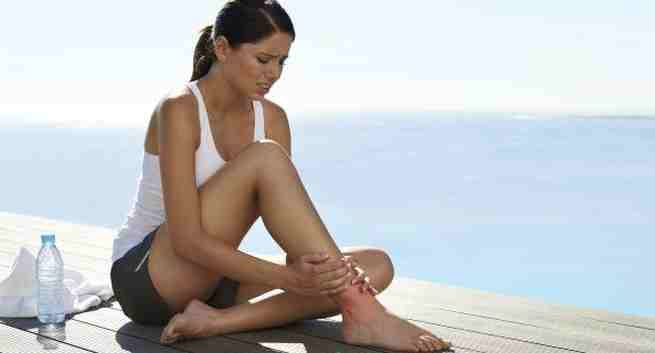