Diabetes drug may be helpful for tackling breast cancer

According to a new study, drugs named metformin and haemin may suppress tumour growth. 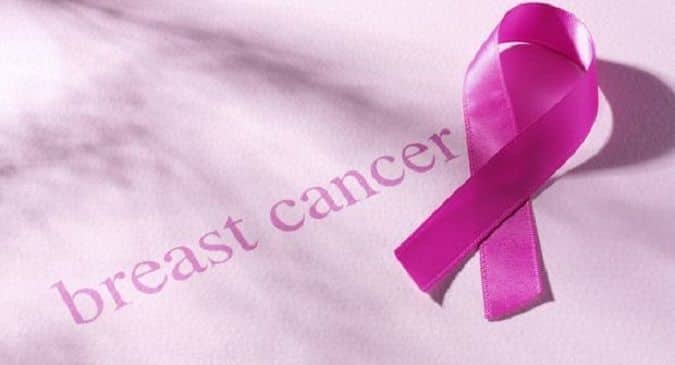 Women with high breast density are 1.5 to 2 times more likely to be diagnosed with breast cancer. © Shutterstock

Repurposing a common diabetes drug as well as another used for treating a group of inherited and acquired disorders may also help in the fight against resistant breast cancers that currently have no targeted therapy, finds a study. Also Read - Avoid cosmetics and hair products that contain parabens, they can lead to cancer

The study, led by the University of Chicago, showed that the two existing drugs named metformin and haemin suppress tumour growth in mice, Xinhua reported. Also Read - 5 most common cancers among women

“This is the first joint use of these two drugs. We think we have elucidated a new mechanism, something basic and fundamental, and found ways to use it,” said Marsha Rosner, Professor at the varsity.

The researchers found that the primary anti-cancer target for haemin is a transcription factor known as BACH1 (BTB and CNC homology1). This protein is often highly expressed in triple negative breast cancers and is required for metastasis.

BACH1 targets mitochondrial metabolism and can suppress a key source of cellular energy. When BACH1 is high, this energy source is shut down, the report said.

However, when cancer cells were treated with haemin, BACH1 was reduced, causing BACH1-depleted cancer cells to change metabolic pathways. This caused cancers that are vulnerable to metformin to suppress mitochondrial respiration.

“We found that this novel combination, haemin plus metformin, can suppress tumour growth, and we validated this in mouse tumour models,” explained Jiyoung Lee from the varsity.

The findings can extend beyond breast cancer. BACH1 expression is enriched not only in triple negative breast cancers, but is also seen in many other cancers including lung, kidney, uterus, prostate and acute myeloid leukemia, the researchers noted.

However, neither of the drugs were originally designed to treat cancer.

Metformin, discovered in 1922 and used clinically since 1957, was developed to treat Type-2 diabetes. It decreases glucose production by the liver and increases insulin sensitivity.

Haemin, marketed as panhematin, was first crystallised from blood in 1853. It is now used to treat defects of haemin synthesis. These defects can cause porphyrias, a group of inherited and acquired disorders. 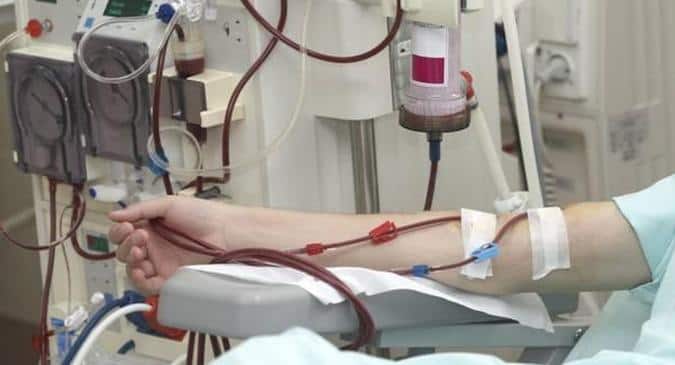 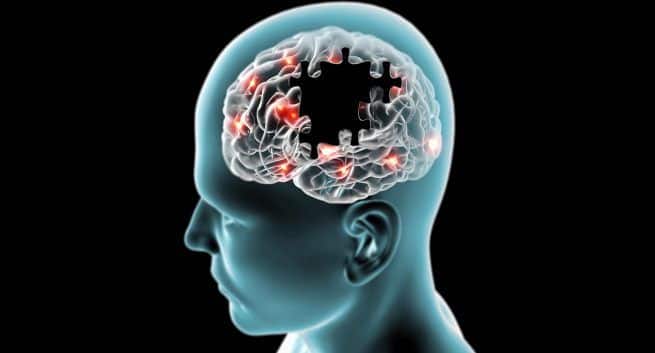 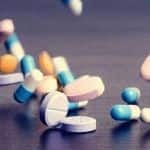