Philadelphia, June 12 (IANS): Scientists have found that combining diabetes drugs with anti-cancer therapies increases the efficacy of the latter, a study says. In the current issue of the journal Ca

Philadelphia, June 12 (IANS): Scientists have found that combining diabetes drugs with anti-cancer therapies increases the efficacy of the latter, a study says. In the current issue of the journal Cancer Cell, researchers at the Wistar Institute describe how they increase the effectiveness of anti-melanoma drugs by combining anti-cancer therapies with diabetes drugs. Also Read - When cancer spreads to the liver: Finding a way around this dangerous complication

Their studies, conducted in cell and animal models of melanoma, demonstrate that the combined therapy could destroy a subset of drug-resistant cells within a tumour, reports Science Daily. Also Read - Cancer treatment breakthrough: DGLA fatty acid can kill malignant cells

‘We have found that the individual cells within melanoma tumours are not all identical, and tumours contain a sub-population of cells that are inherently drug resistant, which accounts for the fact that advanced melanoma tumours return no matter how much they are depleted,’ said Meenhard Herlyn, professor and director of Wistar’s Melanoma Research Centre. Also Read - Researchers discover new cancer-driving mutations in under-explored regions of human DNA

‘We found that these slow-growing, drug-resistant cells are marked by a high rate of metabolism which makes them susceptible to diabetes therapeutics,’ Herlyn added.

‘Our findings suggest a simple strategy to kill metastatic melanoma — regardless of cell type within the tumour – by combining anti-cancer drugs with diabetes drug.’  The diabetes drug puts brakes on the cells that would otherwise re-populate the tumour, thus allowing the anti-cancer drug to be more effective,’ Herlyn said. 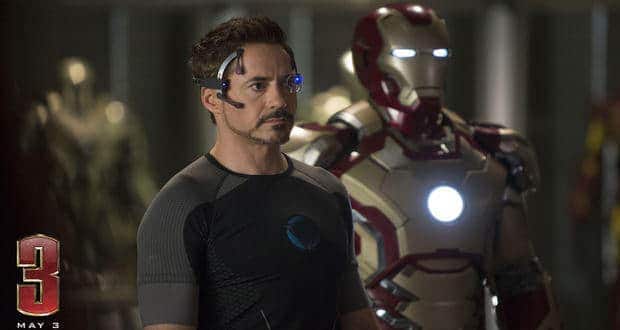 Could we soon be controlling robots like Tony Stark did in Iron Man 3?

Are you man enough to say you're ill?