Diabetes and dementia: Find the link

In Alzheimer’s the brain behaves in response to glucose the way the cells of the body react in diabetes. Lack of the brain's ability to utilise glucose can lead to dementia. 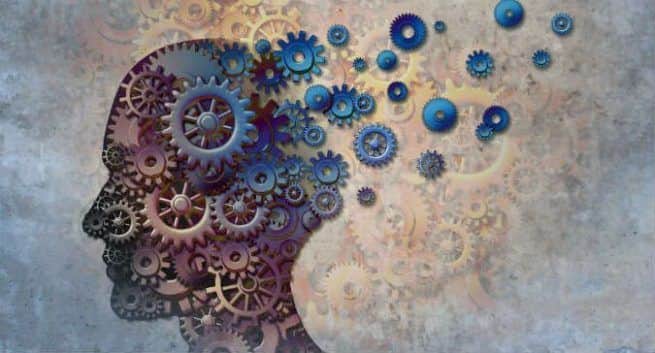 People suffering from acute kidney injury are at a risk of dementia. © Shutterstock

There are various studies that have confirmed that diabetes is a life-threatening condition which leads to organ damage slowly and steadily. It affects almost all parts of the body and also the brain. This is why people who suffer from diabetes are also at an increased risk of suffering from depression and also Alzheimer s disease. Studies have shown that type 2 diabetes can be a risk factor for Alzheimer s disease, vascular dementia and other types of dementia. In fact, there are a lot of evidences and debates in the medical world that Alzheimer s should be termed as type 3 diabetes, especially when it affects people who are suffering from the same. Also Read - Beware! This could be an early sign of Alzheimer’s

In Alzheimer s the brain behaves in response to glucose the way the cells of the body react in diabetes. The brain cells are incapable to use the glucose either due to decrease in insulin or insensitivity. The mechanisms behind diabetes development can damage small blood vessels in the brain, which is likely to contribute towards vascular dementia, a type of Alzheimer s. It is also thought that diabetes-related blood vessel damage could lead to a reduced blood flow to the brain, which may be a factor in Alzheimer’s disease development. The brain uses glucose as a primary source of energy. Cognitive function becomes impaired when blood glucose drops to low levels, and severe hypoglycemia may cause neuronal damage. Also Read - Parkinson's disease: 'Focused' ultrasound may help treat the condition

Does every diabetic suffer from dementia?

There are many similarities in the brains of people with diabetes and the brains of people with Alzheimer s disease; however, diabetes only remains a risk factor. Some people with diabetes may go on to develop dementia, but many will not. The risk is greater in people who also have cardiovascular problems. Because cardiovascular problems associated with diabetes are also associated with dementia. To prevent dementia it is necessary to take good care of the heart, especially if you are diabetic. Here are few ways in which you can keep your brain protected if you are a diabetic: 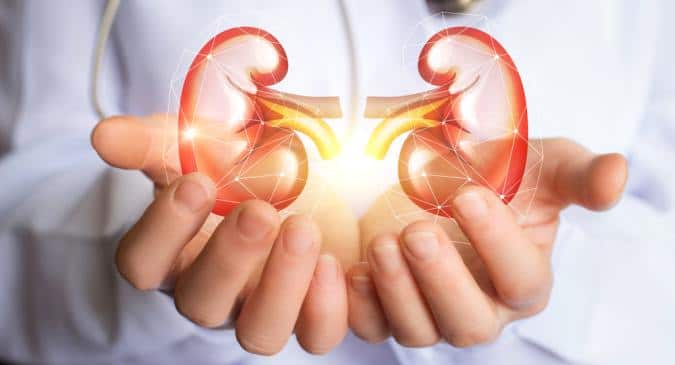 5 foods that keep your kidneys healthy 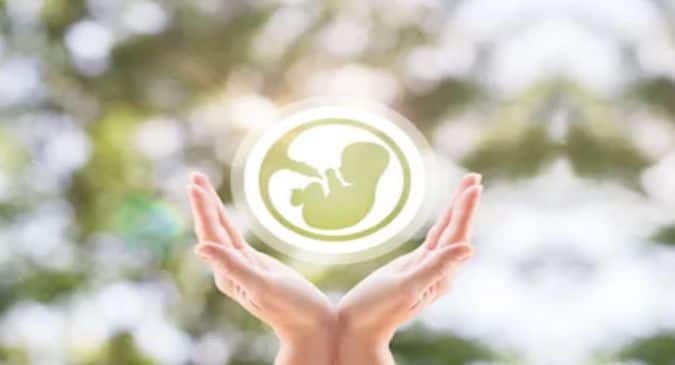