Sanju actress Dia Mirza: “Friendship is the essence of a strong relationship”

"Love, respect and cherish each other," Dia Mirza said to erstwhile Kurnool royal Adnan Ul Mulk and Nida Farooqui during their pre-wedding celebrations. 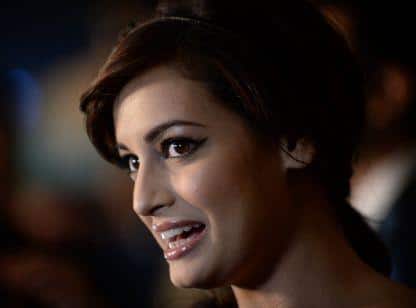 Actress Dia Mirza, who is married to filmmaker Sahil Sangha, feels friendship is the essence of a strong relationship. The actress and philanthropist attended the pre-wedding celebrations of erstwhile Kurnool royal Adnan Ul Mulk and Nida Farooqui here on Wednesday. She hosted a ‘sufiyana’ evening here at a hotel. Also Read - How to nurture friendships amidst social distancing

Dia told the media: “I am very happy and excited to be part of the Mulk and Farooqui family unions. It is a grand celebration. It is going to happen over the next couple of days. Also Read - The strength of solo: Science-backed benefits of singlehood

“I think as an artiste and entertainers, it is always such a privilege to be part of such special occasions that bring families together in happiness.” Also Read - Happy couples resolve issues with solution-oriented approach: Study

Happy for the couple, Dia said: “It is a wish that I wish for every couple that comes together — be friends forever. Love, respect and cherish each other.”

On being asked about buying a “Mother India” poster for Rs 145,000 for actor Sanjay Dutt and his family during an auction, Dia said: “I was part of very important and beautiful auction, to restore and preserve the heritage of cinema. And during that auction, some very priceless memorabilia was being auctioned.

“I found this ‘Mother India’ poster and I thought it would make a very special present for Sanjay Dutt and his family. So I bid for it.”

Dia will soon be seen portraying the role of Manyata Dutt in “Sanju”, a film on Sanjay’s life.

“‘Sanju’ is a special film and I think everyone who is part of it is excited and cannot wait for the audience to watch the film and enjoy it,” she said. 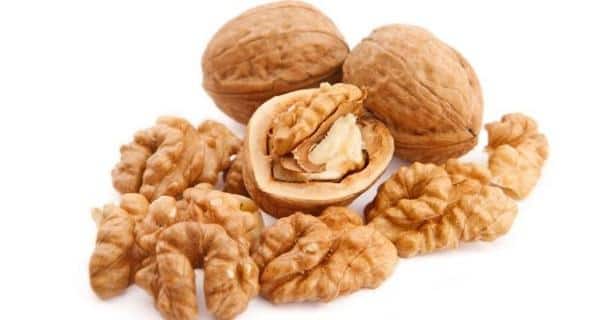 Walnuts may nearly halve the risk of developing Type-2 diabetes