The much-awaited Dhoom 3 trailer went live on YouTube today and we were quite impressed with Aamir Khan’s look and physique as he played a character who is dubbed the Clown Thief. Playing a gymnast, Bollywood’s favourite perfectionist seems to have again pulled off the look for the role. He looks extremely fit and lithe, not unlike an acrobat. In the teaser and motion picture poster, we noticed how ripped the actor looked and our the trailer just confirmed our initial suspicions. It’s hard to believe that this is a man who is 48 years old! Mr Perfectionist had some expectations to live up to with his two immediate villainous predecessors in the franchise being John Abraham and Hrithik Roshan two men who’re definitely no slouches when it comes to fitness.(Read: How Hrithik Roshan got fit for Krrish 3 and for life and John Abraham’s fitness regime) Also Read - Looking for workout motivation? Katrina Kaif's fitness regime will inspire you for sure!

The actor admitted that Dhoom 3 was his toughest role so far. But he said: ‘I think Dhoom 3 is my toughest role so far. I have never played anything like this before.’ ‘Every film is challenging, but this was a tough role. I had a great time working in the film,’ Aamir told reporters Wednesday at the trailer launch of the film. In terms of preparation, the actor had to work out a lot for ‘Dhoom 3′.’I am playing a gymnast in the film. I also went for circus training for the film. There was a lot of hard work for the film. I followed a strict diet.’ 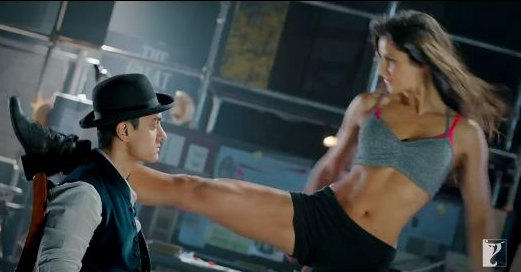 The actor plays a negative role in director Vijay Krishna Acharya’s sleek and stylish thriller — but says not to compare it with the typical villain of the big screen.’I liked the story and I was amazed after reading the script. I am not playing a typical Hindi cinema villain in ‘Dhoom 3′. I don’t want people to feel I am playing a villain,’ said Aamir.

We all remember Aamir’s Ghajini act and according to a piece in Mid-Day, the actor went on a Spartan-like diet, going to the extent of checking his BMI every day before breakfast to ensure that he wasn’t consuming too many calories! The actor has certainly pulled of the lean-yet-fit-look which is reminiscent of Brad Pitt in the cult classic Fight Club. Insiders say that actor had hired a British-Filipno expert to get him in shape for this flick. According to Mid-Day’s source, ‘Aamir is not new to bodybuilding. The result of working out diligently for a year was there for everyone to see in Ghajini. But for his next film, he needs to sport a lean look and be on the top of his agility.’ (Read: 10 amazing reasons Aamir Khan’s far more than an actor) 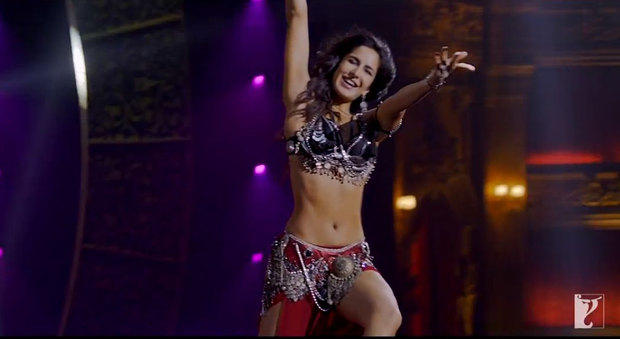 Katrina also caught our eye with her acrobatic leaps and we must say she too looks super toned and fit. She doesn’t look like a damsel in distress in this movie and the strict diet and mixed martial arts regime seems to be paying off!(Read: Katrina Kaif’s Dhoom 3 diet) 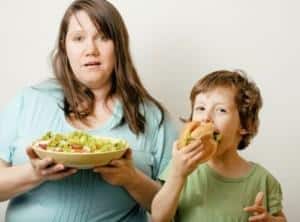 How do I stop my kid from eating junk food? (Diet query of the day) 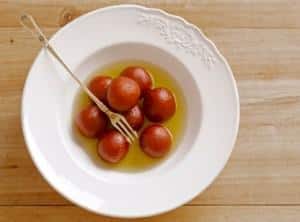