‘We focused on avian influenza virus subtype H5N1, which can get transmitted from chickens to humans (zoonotic strain),’ explained one of the researchers Juergen A Richt, professor of veterinary medicine at the Kansas State University. ‘So far it has infected more than 700 people worldwide and has killed about 60 percent of them. Unfortunately, it has a high mortality rate,’ he pointed out. The researchers developed the vaccine for H5N1 by combining two viruses. Also Read - Avian influenza: Fresh bird flu case reported in Delhi

Also Read - Avian Influenza: Cooking poultry at or above 70 degrees may kill the bird flu virus

The results appeared in the Journal of Virology. 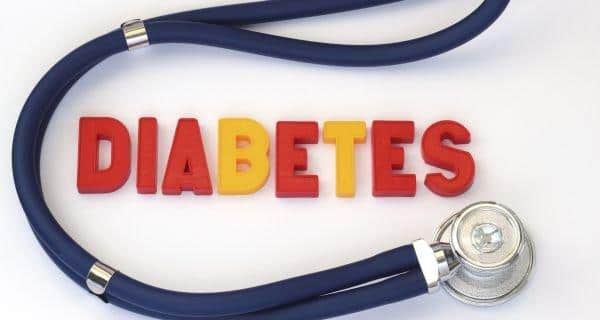 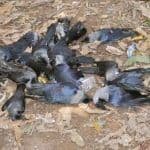 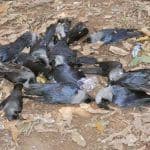