Click to also know how to do a breast self-examination to check for cancer. 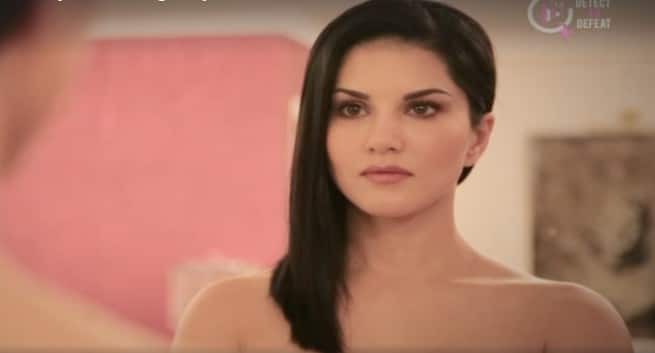 Bollywood star, Sunny Leone went topless for an ad for a breast cancer awareness campaign. Digital media channel, Aur Dikhao, has come up with a new breast cancer awareness videos that feature Sunny Leone topless looking at herself in the mirror. The idea behind this video is that to bring up up the fact that if only women paid as much attention to their breasts as men do, breast cancer cases would reduce to half. The ad subtly also points towards the fact that women aren’t spared anywhere. Men no matter from which field, right from a watchman to an office colleague doesn’t miss a chance of catching a glance of breasts. Also Read - Breast cancer: What causes breast cancer in women? WARNING signs you should never ignore

However talking about the main issue, Sunny says, “Sixty percent of breast cancer cases in India are diagnosed at stage three and four. Self- examination at home means early detection. It takes two minutes.” Stressing on the stigma attached, she says, ” Don’t be embarrassed, don’t be shy. A two-minute test at home can save your life.” So the ad which begins with men from the different arena of life conversing with a woman and also catching a gaze of the woman’s breast Sunny Leone is shown looking at herself naked in the mirror by which she means that women should care for there breasts more. The video is a part of a larger series with the hashtag #DefeatToDetect which focuses on the importance of detecting breast cancer early by the two-minute breast cancer detection test. Here’s the video: Also Read - Women in India diagnosed with breast cancer at younger age, but at more advanced stages

There is another video of the same series featuring Tapsee Pannu which is similar to the Sunny Leony one. Except she isn’t shown topless. She addresses the same issue and talks about the two-minute breast cancer detection test. Here’s the video:

Self-examination of breasts involves feeling the breast for lumps or other abnormalities and noting any changes in their appearance while standing, lying in different positions and while looking at your breasts in a mirror. Heres how you can do it at home: How to do a breast self-examination to check for cancer and also read: breast lumps Is it cancer? 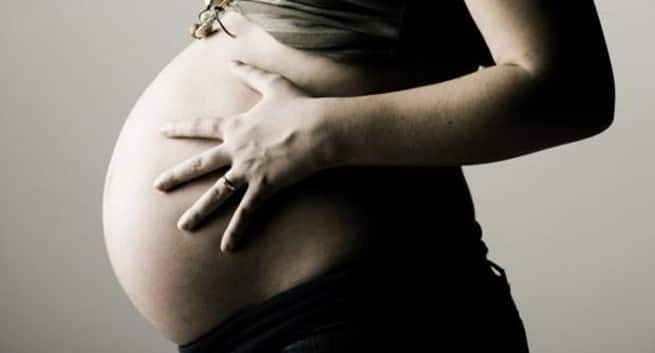 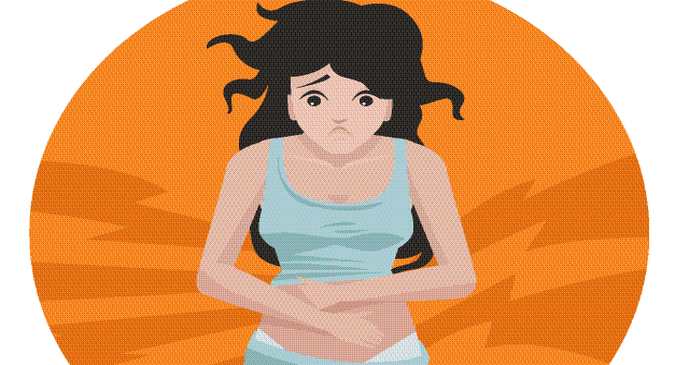 Is your menstrual cycle in sync with your friends?