Detecting E. coli in drinking water to get quicker and easier with new device

Researchers, including one of Indian origin, have developed a device that can dramatically reduce the time and cost required for detecting the deadly E. coli bacteria in drinking water.

Researchers, including one of Indian origin, have developed a device that can dramatically reduce the time and cost required for detecting the deadly E. coli bacteria in drinking water. Some kinds of E. coli can cause diarrohea, while others cause urinary tract infections, respiratory illness and pneumonia, and other illnesses, according to the US Centres for Disease Control and prevention. We have developed a hydrogel based rapid E. coli detection system that will turn red when E. coli is present, said Sushanta Mitra, professor at York University in Toronto. It will detect the bacteria right at the water source before people start drinking contaminated water, Mitra said. The new technology can cut down the time taken to detect E. coli from a few days to just a couple of hours. It is also an inexpensive way to test drinking water (Rs.155 per test estimated), which is a boon for many developing countries, the researchers said. This is a significant improvement over the earlier version of the device, the Mobile Water Kit, that required more steps, handling of liquid chemicals and so on, Mitra noted. (Read: Is Mumbai under the threat of an E Coli outbreak?) Also Read - Foodborne diseases peak in summer: Here's how you can stay safe

The entire system is developed using a readily available plunger-tube assembly. It s so user-friendly that even an untrained person can do the test using this kit, he added. Traditional methods of testing for E. coli contamination involves collecting water samples to send to an appropriate microbiological lab where the bacteria is cultured before a plate count is done to detect E. coli presence. The testing device uses the porous hydrogel matrix, developed by Mitra s team at his Micro & Nano-scale Transport Laboratory that cages specific enzymatic substrates that release certain enzymes in E. coli cells. These enzymes then chemically react with the substrates to change colour. If there is no E. coli, the colour of the hydrogel won t change, as there is no chemical reaction. The results of the water test can be instantly broadcast using a mobile app already developed by the team. (Read: Scientists find a protein that can kill E.coli) Also Read - Natural remedies to treat your embarrassing body odor 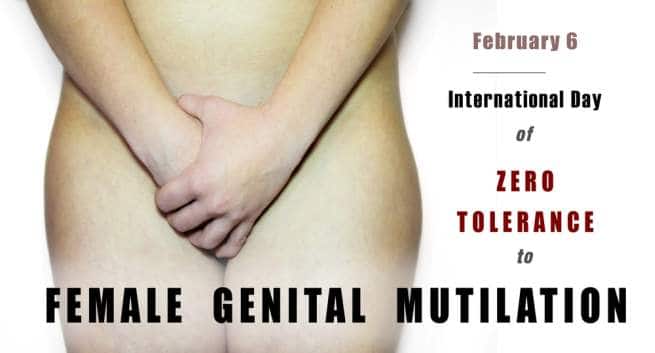 FGM has no health benefits. WHO issues guidelines to improve care for over 200 million living with female genital mutilation 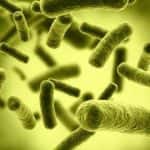 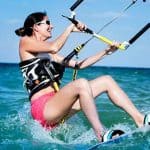 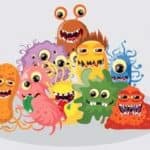 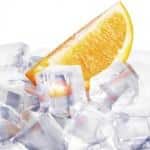 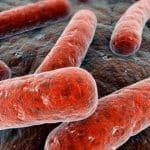