Former quiz master and Trinamool Congress MP Derek O’Brien urged the MPs in Rajya Sabha to pledge their organs in order to save hundreds of lives. He said that in order to make people aware about or 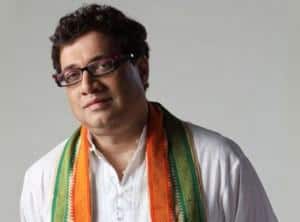 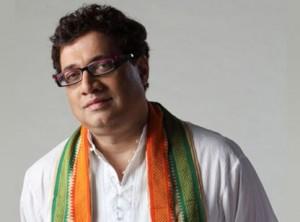 Former quiz master and Trinamool Congress MP Derek O’Brien urged the MPs in Rajya Sabha to pledge their organs in order to save hundreds of lives. He said that in order to make people aware about organ donation was to let them know that organs can be transferred from a dead body till four to sixteen hours after death, and as many as 34 organs and tissues could be retrieved from them. He said that if more and more people donated, it could help eliminate the black market that trades these organs. Also Read - Ganesh Chaturthi 2020: 4 reasons an eco-friendly Ganesha is good for you

‘My appeal to all Members of Parliament… I know all of us want to be remembered in our lifetime, but if we pledge our bodies for use after death, 34 of these organs and tissues can be put to use,’ he said. Other members of the parliament like deputy chairman P J Kurien and CPM leader Sitaram Yedhury too supported the cause and said that they had already pledged their organs. Yedhury even said that all members of his party had pledged their organs. Also Read - 7 reasons why the #BeefBan is good

O’Brien praised the efforts made in Tamil Nadu and Andhra Pradesh to spread awareness about the cause, and mentioned actor Kamal Haasan who has led a campaign for the same. ‘West Bengal too has a remarkable record where 10 lakh people including former chief ministers have pledged their bodies,’ he added. Also Read - Researchers take a huge stride in growing made-to-order human kidneys

What is organ donation?

There are two different types of organ donation – living organ donation and cadaver donations. Organs from patients who are brain dead are called cadaver donations. Organs which can be harvested include – heart, eye, liver, lungs, kidneys, etc. Brain death usually occurs six to ten minutes after cardiac arrest and the person can be kept on ventilator support (so all other bodily functions are running) till the organs can be retrieved. Read more… 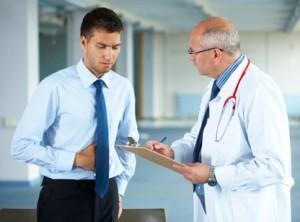 Would you know if you were suffering from a hernia?

40% youth ignorant about dengue, according to survey