Offering new hope for an alternative treatment of brain cancer, researchers have found that depriving the deadly tumour cells of cholesterol, which they import from neighbouring healthy cells, kills tumour cells and causes their regression. Disrupting cholesterol import by GBM (glioblastoma) cells caused dramatic cancer cell death and shrank tumours significantly, prolonging the survival of the mice, said senior author Paul Mischel, Professor at University of California San Diego School of Medicine in the US. Glioblastoma (GBM) is the most common and most aggressive form of brain cancer, which is extremely difficult to treat. The median survival rate is just over 14 months, with few treated patients living five years or more past diagnosis. The strategy worked with every single GBM tumour we looked at and even on other types of tumours that had metastasised to the brain, Mischel noted. Adult brain cancers are almost universally fatal, in part because of the biochemical composition of the central nervous system (CNS) and the blood-brain barrier, which selectively and protectively limits the passage of molecules from the body into the brain, but which also blocks most existing chemotherapies, contributing to treatment failure. Also Read - Smart Kids Diet: 5 Best Foods To Fuel Your Child's Brain Development

Researchers have been thinking about ways to deal with this problem, Mischel said. In previous research, Mischel and others had noted GBM cells cannot synthesise cholesterol, which is vital to cell structure and function, particularly in the brain. Instead, GBM cells derive what they need from brain cells called astrocytes, which produce cholesterol in abundance. The researchers found that the experimental metabolic disease drug candidate named LXR-623 can help disrupt cholesterol import by GBM cells in mice. The study published online in the journal Cancer Cell found no effect of the treatment upon healthy neurons and other brain cells, but GBM cells were deprived of vital cholesterol, resulting in cell death and tumour regression. Mischel suggested the GBM strategy could be implemented in clinical trials using drug-candidates under development or in early trials. (Read: A non-invasive gene therapy that can treat brain tumour) Also Read - Mediterranean diet rich in green leafy vegetables can keep you mentally sharp in later life 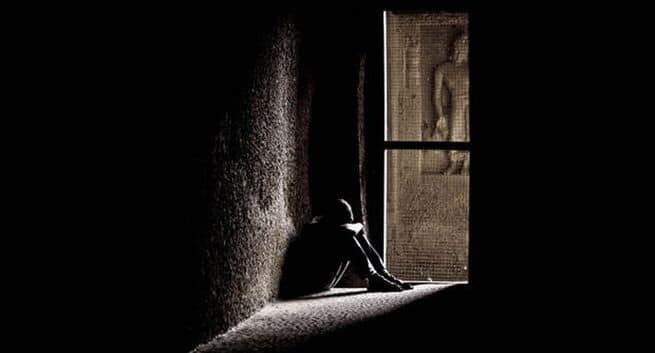