Depression during pregnancy increases the risk of behavioural and emotional problems in children. 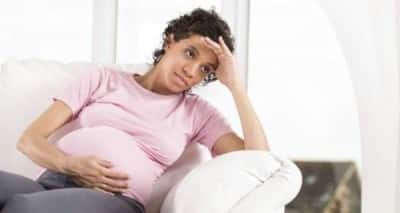 Depression during pregnancy increases the risk of behavioural and emotional problems in children, suggests a new finding.Depression is thought to affect at least one in five women globally in the later stages of pregnancy and shortly after birth, and is characterised by low mood and feelings of hopelessness, and is also brought on by a number of other factors that can include life events such as bereavement, and changes in brain chemistry.Previous work from the researchers suggested that depression during pregnancy may affect the development of the baby while in the womb, as well as affecting bonding between mother and child after birth.Now, the same team has shown that depression or anxiety can reduce the enzyme in the placenta that breaks down the stress hormone cortisol, possibly causing more foetal exposure to the hormone. The foetus may also undergo epigenetic changes under stress, where underlying DNA stays the same but expression of that DNA is altered, perhaps affecting mental health during childhood.The team argued the problem is more common in low and middle-income countries, and hence more resources are needed in these areas to help expectant and new mothers. Also Read - 5 Reasons Why Self-Love Is Important For Your Mental Health 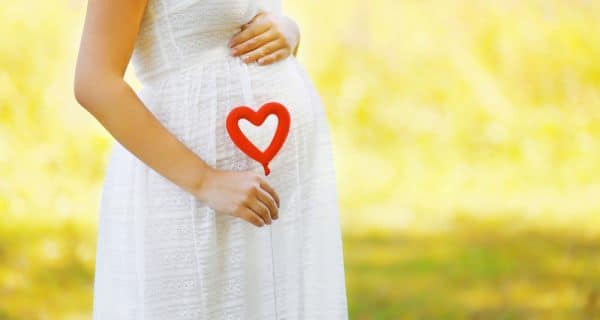