We have heard the saying men are from Mars and women are from Venus, which makes it clear why both the genders think, behave and perform differently in any given situation. Now studies have shown that men and women suffer from depression differently. Researchers found that depression has different effects on the brain activity of male and female patients in certain brain regions. So experts are now contemplating that sex-specific treatments might be necessary to treat depression as adolescent boys and girls are said to have different responses to their triggers. Here are eight modern day signs of depression you should know. Also Read - 5 Reasons Why Self-Love Is Important For Your Mental Health

When researchers exposed the depressed adolescents to happy or sad words and imaged their brains, they found that depression has different effects on the brain activity of male and female patients in certain brain regions. While this is true, the difference in response to depression triggers is more striking in adolescent boys and girls. In fact, by the age of 15 years, it was seen that girls were more likely to suffer from depression than boys. Also Read - How to beat stress during the Covid-19 pandemic: Eat more fruit and vegetables

Why depression manifests differently in girls and boys?

The social pressure on girls at that age is much more than boys, which could be a reason for the same body image issues, hormonal fluctuations and genetic factors are few reasons that make them prone to depression. The discrepancy does not lie only regarding experiencing depression but also how the condition manifests and its consequences. Men are more liable to suffer from persistent depression, whereas in women depression tends to be more episodic. Compared with women, depressed men are also more likely to suffer serious consequences from their depression, such as substance abuse and suicide, said Jie-Yu Chuang, a researcher at the University of Cambridge, and an author on the study.

An Indian psychiatrist Dr Sanghanayak Meshram talking on the same lines said, ‘When men suffer from depression and decide to commit suicide, mostly they are successful in their attempt, and we lose out on an innocent life. But with women, there are chances that we can save some from this ghastly action. If she has survived a suicide attempt by choosing way like consuming sleeping pills or slitting her wrists and a dear one gets a whiff of it, chances are we can rehabilitate and start a treatment to save her from depression. In the case of men, depression is so severe that they don’t leave any room for a mistake while committing suicide.’

Chuang and her colleagues to carry out this latest study to find differences between depressed men and women. They recruited adolescent volunteers for the study, who were aged between 11 and 18 years. This included 82 female and 24 male patients who suffered from depression, and 24 female and 10 healthy male volunteers.

The researchers imaged the adolescents’ brains using magnetic resonance imaging, while flashing happy, sad or neutral words on a screen in a specific order. The volunteers pressed a button when certain types of words appeared and did not press the button when others appeared, and the researchers measured their brain activity throughout the experiment.

When the researchers flashed certain combinations of words on the screen, they noticed that depression affects brain activity differently between boys and girls in brain regions such as the supramarginal gyrus and posterior cingulate. Our finding suggests that early in adolescence, depression might affect the brain differently between boys and girls. Sex-specific treatment and prevention strategies for depression should be considered early in adolescence. Hopefully, these early interventions could alter the disease trajectory before things get worse, explained Chuang.

The brain regions highlighted in the study have been previously linked to depression, but further work is needed to understand why they are affected differently in depressed boys, and if this is related to how boys experience and handle depression. Chuang and her colleagues would like to explore this phenomenon further. Chuang concluded by saying, I think it would be great to conduct a large longitudinal study addressing sex differences in depression from adolescence to adulthood.

The study was published in journal Frontiers in Psychiatry. 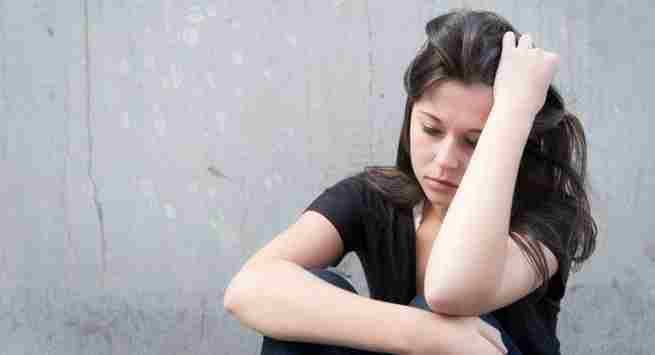 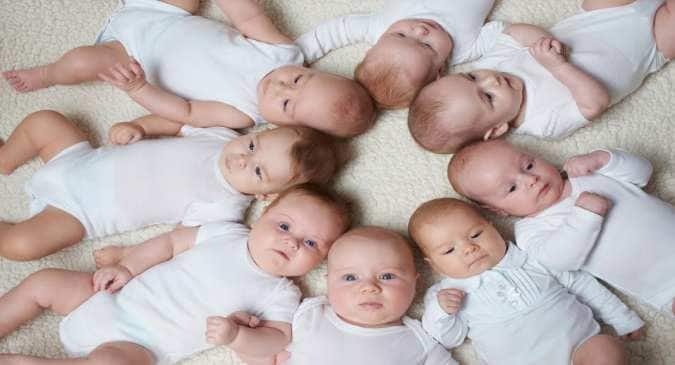 Sushant Singh Rajput Hangs Himself To Death: Spot The Signs of Suicidal Thoughts In Your Loved Ones 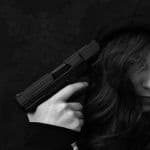 5 signs of suicide you must be aware of 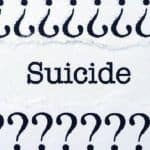