According to a recent research conducted in Scotland, taking a brisk walk could keep depression at bay! Numerous earlier researchers has showed how vigorous exercise can lessen the symptoms of depress 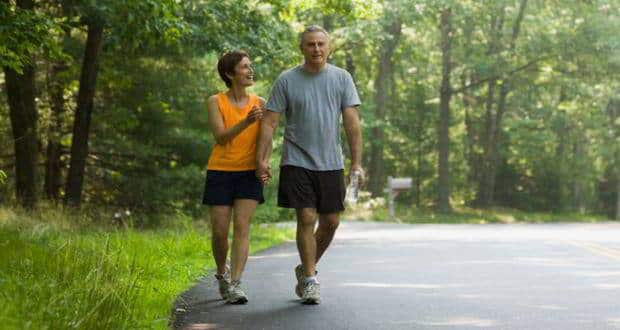 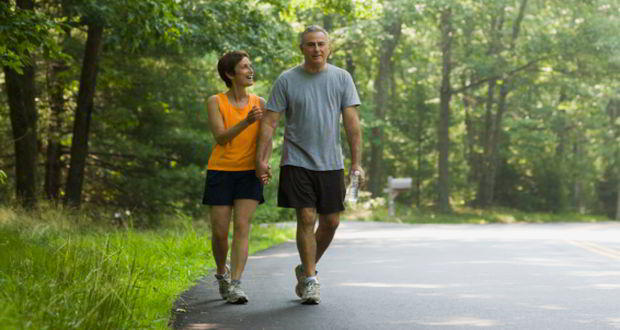 According to a recent research conducted in Scotland, taking a brisk walk could keep depression at bay! Numerous earlier researchers has showed how vigorous exercise can lessen the symptoms of depression but that is the first time that a research shows that even less strenuous ones can help stave off depression. About one in 10 people suffer from depression at some point of their lives. Also Read - Boost your longevity with these plant-based proteins

Also Read - Could your mouth rashes be the sign of COVID-19 infection?

Though the condition can be treated with drugs, for mild symptoms docs normally prescribe exercise. How any form of exercise helps with depression is unclear. A previous study showed that testosterone could help beat depression. Also Read - New coating for doorknobs, light switches can kill coronavirus in an hour

In fact, the very reason for depression is unclear for it seems to serve no purpose. An earlier study has suggested that depression could be an evolutionary by-product. Infection was the major cause of death in humans’ early history, so surviving infection was a key determinant in whether someone was able to pass on his or her genes, said a university statement. Evolution and genetics have bound together depressive symptoms and bodily responses that were selected on the basis of reducing mortality from infection. Fever, fatigue/inactivity, social avoidance and anorexia can all be seen as adaptive behaviours in light of the need to contain infection. 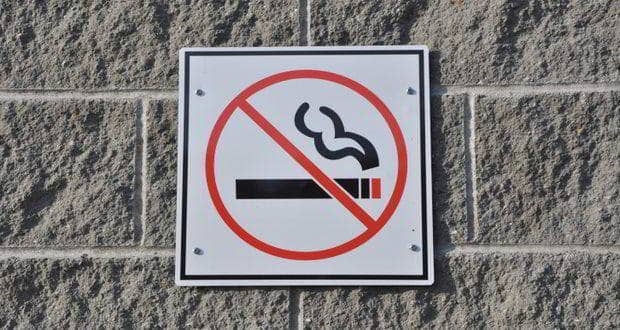 Illegal to sell tobacco products to minors near schools: BMC 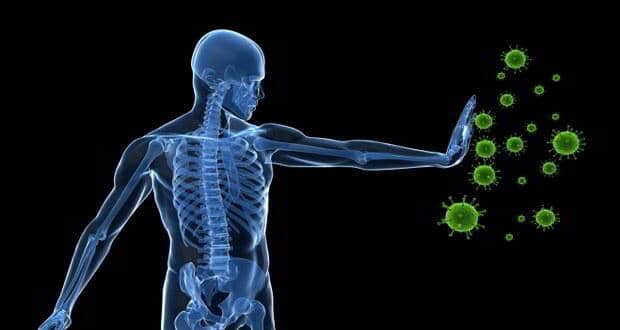