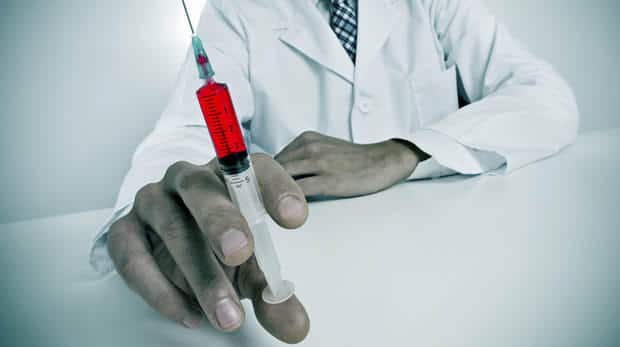 While Euthanasia or mercy killing is a debatable topic with many countries not permitting it, a Belgian woman will be allowed to end her life because she is clinically depressed, reported Zee News. The 24-year-old woman called Laura who is otherwise healthy and not terminally ill has qualified for euthanasia under the law. Read: Euthanasia debate on right to die for the terminally ill still on Also Read - Sanjay Leela Bhansali on Supreme Court euthanasia verdict: there was plenty of hue and cry over plea for death in Guzaarish

The Belgian Law permits euthanasia and allows patients to end their life with the help of a physician if they suffer from intractable or unbearable pain. Also Read - Passive euthanasia: All you need to know about living will

She will receive a lethal injection that will end her life. It was reported that she believes life is not for her since her childhood and was convinced that she had to die. She has been clinically depressed and has been undergoing treatment since the age of 21 and has tried to end her life on several occasions.

She believes that death is not a choice for her as everything she has done has been unsuccessful. She s been toying with suicidal thoughts all her life and not wanting to hurt anyone stopped her from taking that step. Read: Do you think euthanasia or mercy killing should be legalised in India? 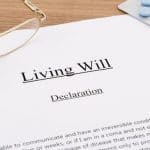 Writing a ‘Living Will’ – What does it mean and when can one draft it? 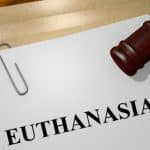 Passive Euthanasia: What the medical fraternity think about SC's verdict

Passive Euthanasia by SC: Know more about Advance directives (ADs) and Living Will 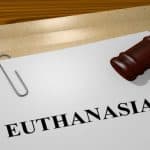 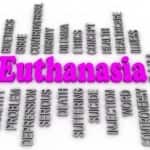 Euthanasia -- offering patients the right to a dignified death