Depressed at 40? It could be a sign of impending Alzheimer's. 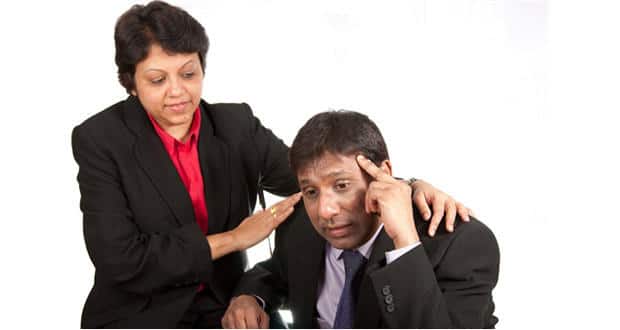 If you have a feeling of impending doom and always feel depressed, especially during your mid or later life, it could be a sign that your are heading for dementia, the mental decline caused by Alzheimer's. "Prevalence and costs of AD (Alzheimer disease) and other dementia are projected to rise dramatically during the next 40 years unless a prevention or a cure can be found," write researchers from University of California, San Francisco.

Barnes also examined depressive symptoms assessed in midlife (1964-73) and in late life (1994-2000) and risks of developing dementia. Depressive symptoms were present in 14.1 percent of study participants in midlife, 9.2 percent in late life and 4.2 percent in both. During six years of follow-up, 22.5 percent of patients were diagnosed with dementia and 5.5 percent with Alzheimer disease. According to WHO, thenumber of dementia cases are set to triple by 2050. There are over 35.6 million people around the world who suffer from dementia but the disease is largely ignored.