Home / Health News / Dependent on marijuana? Blame it on your genes!

Dependent on marijuana? Blame it on your genes!

Genetic variation may explain why some survivors of childhood adversity go on to become dependent on marijuana, while others are able to use marijuana without problems, suggests new research. We have long known that childhood adversity, and in particular sexual abuse, is associated with the development of cannabis dependence. However, we understand very little about the individual difference factors that leave individuals vulnerable or resilient to these effects, said senior author of the study Ryan Bogdan, assistant professor at Washington University in St. Louis. In this study, we investigated whether variation in genes within the endocannabinoid system may be particularly important in setting the stage for cannabis dependence, especially in the context of childhood trauma, lead author Caitlin Carey, doctoral student working with Bogdan, said. (Read: Is Marijuana actually good for health?) Also Read - How long does marijuana stay in your system?

In phase one of the study, researchers examined genetic data from 1,558 Australian marijuana users who self-reported various types of sexual abuse as children. Of the endocannabinoid variants examined, a single variant within the monoacylglycerol lipase (MGLL) gene demonstrated a significant interaction with childhood sexual abuse and later cannabis dependence. The findings were replicated in the second phase of the study involving data from 859 US participants. The findings will be published in a forthcoming issue of the Journal of Abnormal Psychology. (Read: 6 possible health benefits of marijuana) Also Read - Marijuana maladies: Smoking pot doesn't do your brain any favour

World Antibiotic Awareness Week - Do you know your antibiotics? 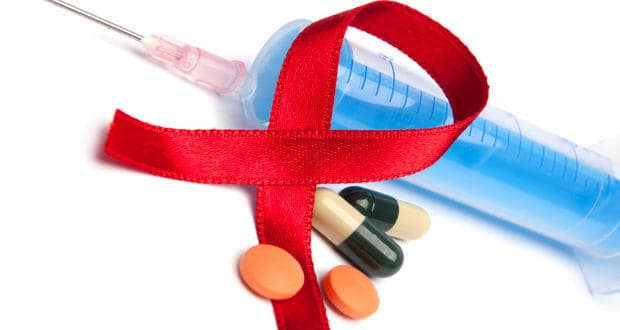 Can Disulfiram--the drug that treats alcoholism kill the HIV virus?