World Cancer Day 2012: Deodorants contain chemicals which might be linked to breast cancer 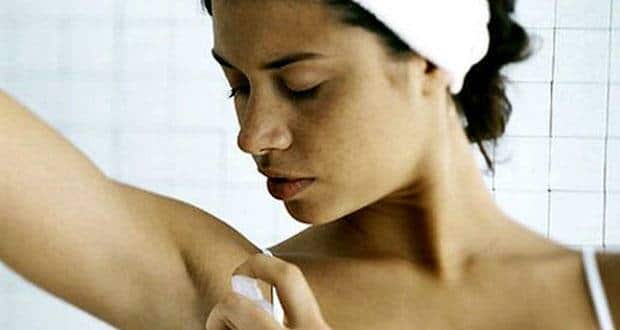 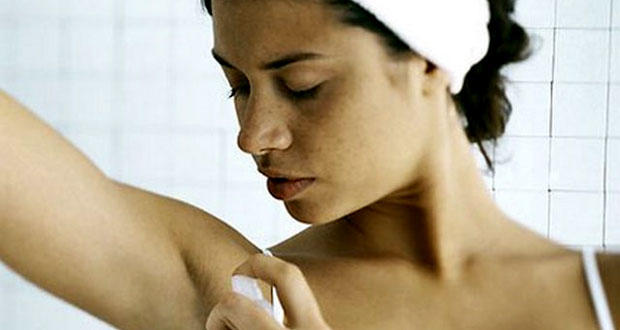 Also Read - How to cope with incurable cancer

Feb 4 is World Cancer Day 2012.  A chemical used as a preservative in cosmetics like deodorants as well as in food products and pharmaceuticals has been found in samples from 40 women with breast cancer. Also Read - Breast cancer patients ignorant about their ailment

They are also found in numerous brands of underarm deodorants, and are present in processed meat, pies and pastries along with coated nuts and other savoury snacks, the Daily Mail reported.

A number of studies since 1998 have raised concerns about the potential role of these chemicals in breast cancer as they possess oestrogenic properties.

Oestrogen plays a major role in the development, growth and progression of breast cancer.

A research team led by Philippa Darbre from the University of Reading in Britain studied tissue samples from 40 women undergoing mastectomies between 2005 and 2008 for first primary breast cancer.

A total of 160 samples were collected, four from each woman. The scientists found that 99 percent of the samples contained at least one paraben and 60 percent had five.

The team found women who did not use deodorants still had measurable parabens in their tissue, suggesting they must enter the breast from other sources.

“The intriguing discovery that parabens are present even in women who have never used underarm products raises the question — where have these chemicals come from?” said co-author Lester Barr from the University Hospital of South Manchester. 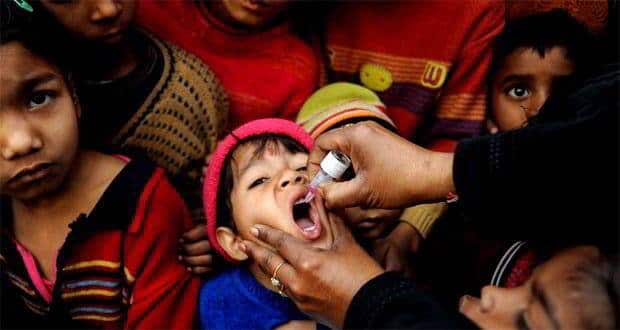 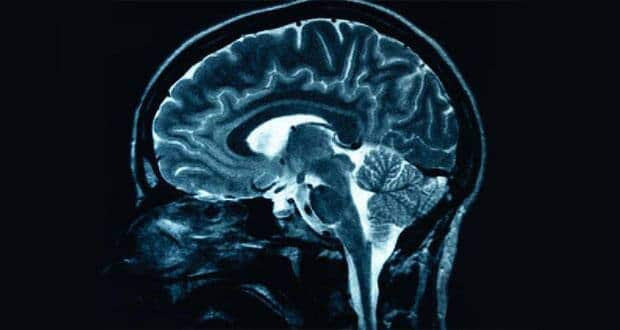 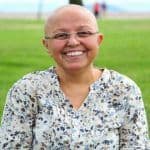 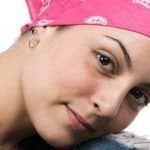 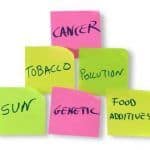 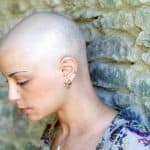 One million new cancer cases in India every year!