Home / Health News / Deodorants can kill most bacteria on your skin

Deodorants can kill most bacteria on your skin

Wearing an anti-perspirant or deodorant doesn't affect an individual's social life, and it substantially cuts down the microbial life that survives on a person, says a new study. 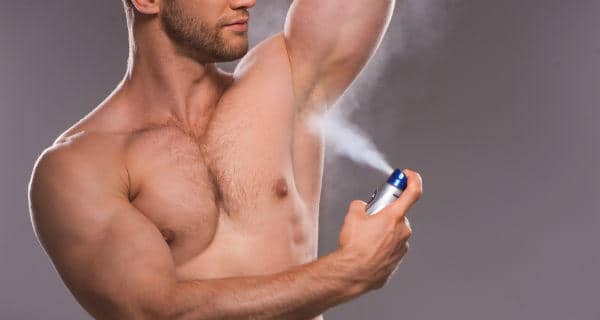 Wearing an anti-perspirant or deodorant doesn’t affect an individual’s social life, and it substantially cuts down the microbial life that survives on a person, says a new study. Thousands of bacteria species have the potential to live on human skin, and in particular in the armpit, the researchers said, adding that anti-perspirant and deodorant can significantly reduce the influence of both the type and quantity of bacterial life found in the human armpit’s microbiome . Just which of these species live in any particular armpit has been hard to predict until now, but we’ve discovered that one of the biggest determinants of the bacteria in your armpits is your use of deodorant and/or antiperspirant, said Rob Dunn, professor at North Carolina State University in the US. The study, published in the journal the PeerJ, focuses on the effect that anti-perspirant and deodorant have on the microbial life that lives on our bodies, and how our daily habits influence the life that lives on us, the researchers said. (Read: No more body odour! Pick the right deodorant that lasts all day) Also Read - Foodborne diseases peak in summer: Here's how you can stay safe