This takes the toll in the national capital from the mosquito-borne disease to 14.

All India Institute of Medical Sciences (AIIMS) on Thursday reported nine deaths from dengue since September 1, taking the toll in the national capital from the mosquito-borne disease to 14 so far. AIIMS has reported the death of nine patients suffering from dengue since September 1. A total of 96 patients suffering from dengue were admitted in the hospital of whom 56 have been discharged till now, said a statement from the hospital. The first dengue death in the national capital was reported in July, at the Lok Nayak Jai Prakash (LNJP) Hospital, of a girl from Jafrabad in northeast Delhi. The next was of a 12-year-old named Muskan, who died on July 29, while Deepak (19), from Jaunpur in Uttar Pradesh, died on July 27. Both succumbed at Safdarjung Hospital. The fourth death was of a 38-year-old Nazish, sister-in-law of Okhla MLA Amanatullah Khan, who died of dengue shock syndrome at Apollo Hospital on August 12. On August 31, a 25-year-old man died of dengue at Apollo Hospital. Also Read - Delhi records 24% rise in vector-borne diseases: Here's how to look after yourself at home during dengue fever

The city has also witnessed the death of 12 persons due to chikungunya till September 15, with the latest being two men – aged 50 and 30 — at AIIMS. With the new figures, the death toll caused by the vector-borne diseases has reached 27, which also includes the death of a 30-year old due to malaria. Municipal Corporation data puts the number of dengue, chikungunya and malaria infections at 1,158, 1,057 and 21 respectively. According to the civic bodies, the highest dengue cases were reported in 2015 with a total of 15,876 people infected by the vector-borne disease with 60 deaths. Also Read: 11 symptoms of dengue you should know about. Also Read - Eat these 5 plant-based foods to manage dengue

Dengue and chikungunya in India: 32 deaths so far in Delhi, WHO urges for well-represented data 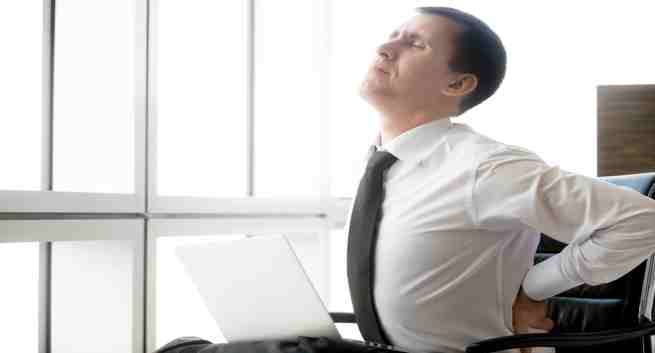 World Spine Day - 5 signs you need to go to a spine specialist ASAP!