Home / Health News / Dengue toll in Delhi rises above 9000; Are you more susceptible to dengue during winters?

During winters you are more prone to diseases and infection as your immunity is low. 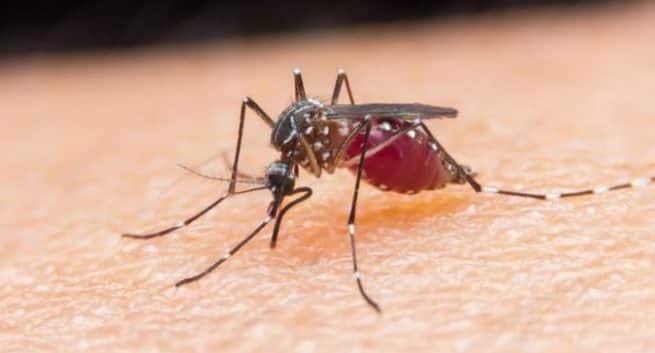 Dengue cases are still showing up in hospitals in Delhi and across the country. According to a report, 97 new cases have been recorded in the week that ended on 9th Dec. The total number of dengue cases this year has risen to 9,000. According to the reports released by the municipal corporation of South Delhi out of total at 9,169 out of which 4,681 patients belonged to Delhi. The rest 4,488 had come to the capital from different states for treatment. Also Read - Delhi records 24% rise in vector-borne diseases: Here's how to look after yourself at home during dengue fever

During winters you are more prone to diseases and infection as your immunity is low. According to what Dr Ashok K Rajput (Retd), Senior Consultant – Pulmonology, Venkateshwar Hospital, said to ANI, ‘During the cold season, your resistance and immunity levels are low, while in newborn babies, it is still developing. This makes them susceptible to the prevalent germs and infections in the atmosphere. Young children’s lungs are also more prone to the effects of air pollution and dust allergies.’ But talking about Dengue or and other mosquito-borne diseases there might be a sigh of relief as mosquitoes are less prevalent during winter and cold season. Therefore, areas that have colder climate during winters the prevalence of mosquitoes is lesser. According to studies, countries with colder climate tends to see lesser mosquitoes. Although, there is no direct connection of Dengue with winter season or extremely cold climate but the number of mosquitoes do decrease as mosquitoes are cold-blooded and are unable to survive during extreme conditions. However, you must always take precautions against the fatal vector-borne diseases. You must know the symptoms of Dengue and what diet tips you must follow to fight dengue. Also Read - Chikungunya test and diagnosis – everything you need to know 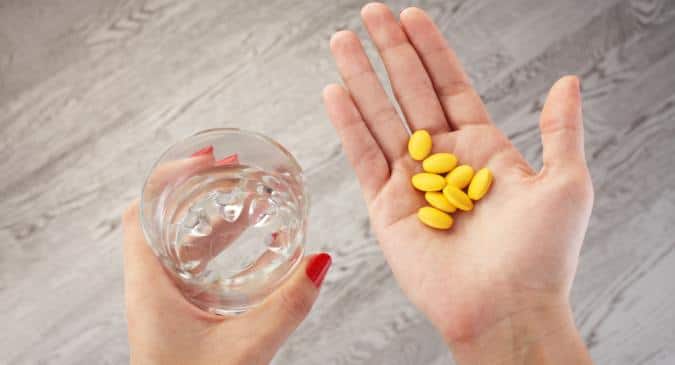 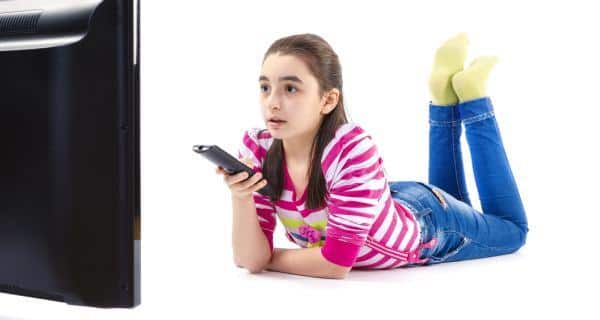 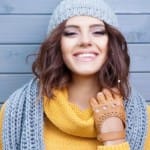 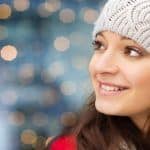