Home / Health News / Dengue in Mumbai: Why did BMC fail to update the number of dengue deaths? 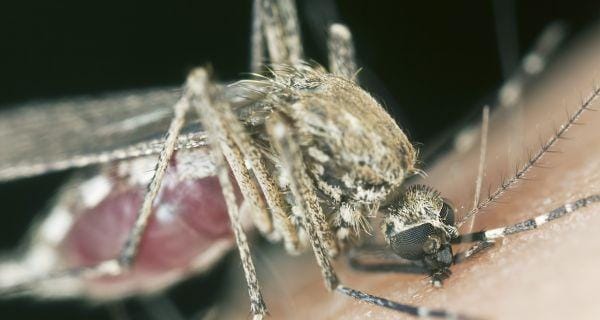 After the claiming lives of three more patients, the dengue death toll in the city has reached 18 so far this year. As the 35-year-old Vijay Bhosale succumbed to dengue in Bandra, on Wednesday, a minor girl hailing from Uttar Pradesh died in KEM hospital on Tuesday after suffering from dengue haemorrhagic fever. Also Read - Ganesh Chaturthi 2020: 4 reasons an eco-friendly Ganesha is good for you

A team of BMC officials collected reports of Khushboonissa Ansari (31), who passed away on October 31 in Ghatkopar s Ashirwad Heart hospital. The reports were collected to update the dengue statistics. The statistics given by the BMC health officials have not been updated does not include these deaths. While the doctors at Ashirwad nursing home informed that Ansaris death reports were given to BMC officials, Dr Mangala Gomare, deputy executive health officer at BMC, said that they were not aware of Ansari s death. The death will now be investigated by a committee to ascertain the cause of death. (Read: Dengue fever symptoms include high-grade fever, severe headache and pain behind the eyes ) Also Read - 20 genes that can predict severity of dengue identified, find researchers

The official death toll due to dengue in the city is till 10. Ansari died on October 31 after six hours on ventilator support. She was shifted from many hospitals and finally to Ashirwad hospital owing to her deteriorating condition. She was transferred to our hospital on October 30 when she became unconscious. She was brought to us in a critical condition and was not breathing, said Dr N Kumar from Ashirwad hospital. (Read: Can papaya leaves help cure dengue?)

Bhosle, was admitted in Bandra s Holy Family Hospital on November 14 after he complained of fever, chills and body pain. He was referred to KEM hospital s Intensive care unit after his condition worsened. He died due to multiple organ failure. The city has recorded over 4000 dengue cases in, public and private hospitals, as per the data gathered from the civic health department. These three deaths are currently under investigation. (Read: Prevent dengue with these 10 practical tips) 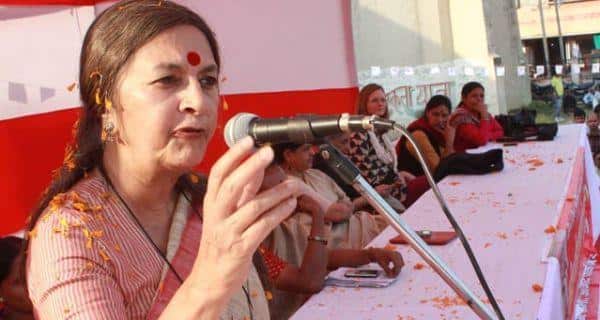 Chhattisgarh sterilisation tragedy: Is WHO responsible for deaths? 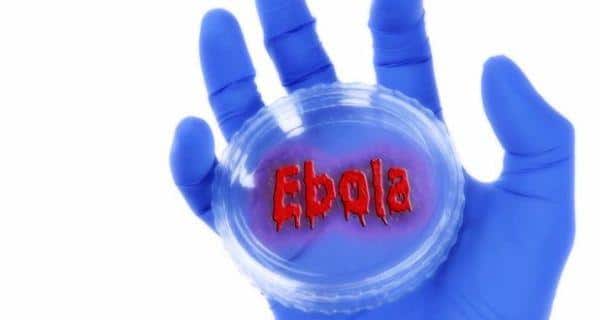 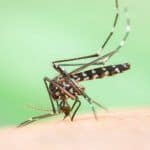