Home / Health News / Dengue in Mumbai: Why KEM’s doctors are most susceptible to dengue

Dengue in Mumbai: Why KEM’s doctors are most susceptible to dengue 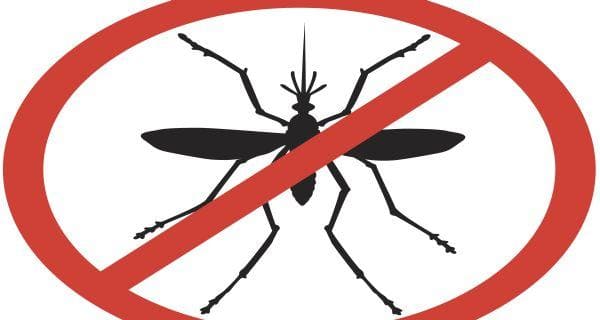 In the last three months around 50 undergraduate and postgraduate doctors from Mumbai’s KEM hospital have tested positive for the dengue virus. Apart from that about 10-15 practicing doctors have also been infected. Two days back, a 23-year old resident doctor Shruti Khobraghade succumbed to dengue fever. She was admitted to KEM on October 20 and tested positive for dengue on October 24. She was then shifted to Hinduja Hospital on Friday on her family’s behest. Her platelet count had dropped to 20,000 when she was admitted. According to the hospital sources, she died due to multiple organ failure. (Read: Resident doctor from KEM dies, raising concerns over disease spread in campus) Also Read - Tap water access in Delhi linked to dengue infection risk: Study

This case raised concern regarding increasing dengue cases in the campus. Here are some reasons that corporators, hospital staff and doctors highlighted for rising cases of dengue Also Read - 7 reasons why the #BeefBan is good

Lack of cleanliness around the campus: According to doctors at KEM Hospital, the premises of the hospital is littered with construction debris, waste and rubbish, which makes it a breeding ground for mosquitoes.

Lack of proper sanitation in the hostel: It’s not just the campus that is littered. On inspection, BMC’s officials found that the hostel building where doctors reside has extremely poor hygiene. The toilet drain and the plastic buckets in the ladies’ wash room was spotted as one of the breeding ground for virus spreading mosquitoes. Students in the campus also complained about leaking pipelines outside the library.

Complacency about dengue: While the hospital administration is at fault, a panel of municipal corporators pointed out the negligence of BMC with regards to the matter. According to one of the members, the BMC definitely conducts drives to tackle dengue complaints during the monsoon season. But they don’t continue the drive once monsoon is over. 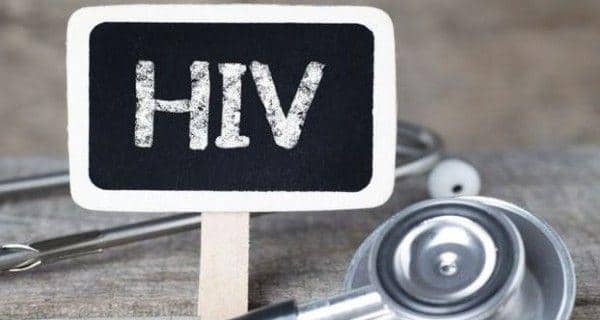 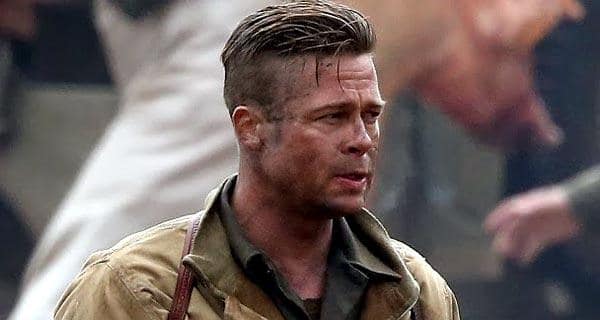