Dengue in Delhi — a worry no more, officials warn of swine flu outbreak

It seems like Delhi’s problems aren’t over as yet. With Dengue still holding on to the city, health authorities have now issued a warning saying that people in Delhi need to gear up for the deadly

It seems like Delhi’s problems aren’t over as yet. With Dengue still holding on to the city, health authorities have now issued a warning saying that people in Delhi need to gear up for the deadly swine flu – due to the weather change. Also Read - Delhi records 24% rise in vector-borne diseases: Here's how to look after yourself at home during dengue fever

This is because, the swine flu virus H1N1 tends to appear when temperatures dip and winters arrive. What’s more, the virus is air borne and not vector borne – unlike dengue. Making the transmission of swine flu extremely rapid. Also Read - Capital records increase in dengue cases since last year

According to a senior doctor at AIIMS, the hospitals in the city last year had faced infrastructural issues in handling the large number of swine flu cases and stressed on the need for public awareness to check the spread of the infection.

“There was a huge rush of people at OPDs who wanted to be tested for swine flu and many of them testing positive had to be admitted at the isolation wards. There was a time, when there was shortage of space…”

“With limited manpower and infrastructure, the hospital authorities faced a real hard time dealing with the crisis.

The H1N1 infection is contagious and can be transmitted from person to person. The virus of this disease spreads by just sneezing, coughing or coming in direct contact with the infected person.

“So awareness among people about the cautions they can take at their level can play a vital role in checking the spread of the disease,” said the doctor.

When contacted, Health department officials said they have already started the preparatory work to deal with any emergency arising out of H1N1.

“This is the dengue season. Next in line is the swine flu in winter. However, we have already started stocking up on drugs, diagnostic kits and other equipment required to combat the disease,” Dr. Charan Singh, additional director in-charge of public health, said.

Swine Influenza (H1N1) is a respiratory disease caused by type A influenza virus and spreads from person to person through coughing, sneezing or through touch. The medicine generally prescribed for the disease is Tamiflu, which must be taken only under doctor’s prescription. 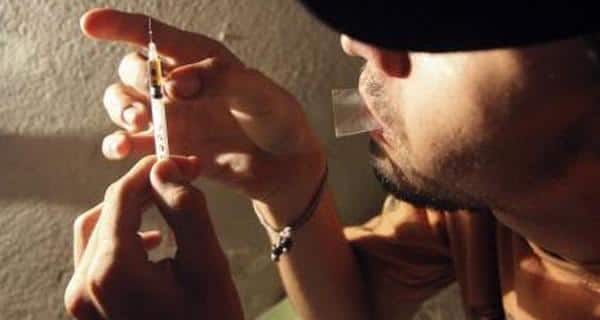 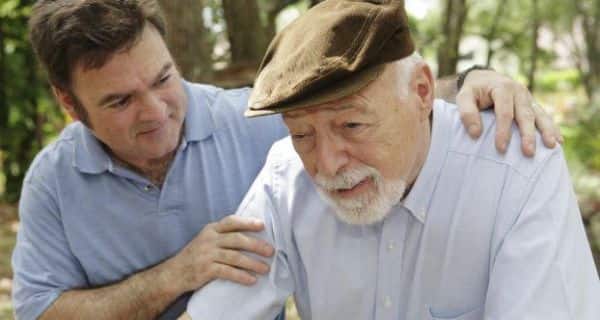 Symptoms and diagnosis of Alzheimer’s disease