Sadly, more than 150 patients have tested positive for dengue and counting.

The death toll from dengue has crossed the 100 mark here and still the vector borne disease shows no signs of relenting in Uttar Pradesh. In the past two days, more than 150 patients have tested positive for dengue and the humid weather continues to add to the spread of the disease. Health Department officials while refusing to admit the high toll, said the situation was serious and worrisome . The number of dengue patients here touched 1,356, including a large number of children and aged people. After a literal epidemic in a locality — Faizullaganj — more than 200 people are down with dengue here, A large number of people have migrated to safer places. Garbage dumps and water-logged roads, they said, were adding to the breeding of mosquitoes, endangering their lives further. While fogging and sprinkling of anti-larva pesticides is being done at some places, these steps are apparently not enough. The health wing of the municipal corporation is also short staffed with just 85-odd employees to tackle the menace. Also Read - Dengue fever: All you need to know about this mosquito-borne disease

The Lucknow Nagar Nigam (LNN) has declared 15 local wards as sensitive zones for dengue spread. These include Faizaullaganj, Jankipuram, Chitraguptanagar, Sarojininagar, Shardanagar, Kashmiri Mohalla, New Haiderganj, Ismailganj and Kanhaiyya Madhopur, an official informed IANS. Facilities for platelets and beds at hospitals are also not adequate, relatives of patients complained. Chief Minister Akhilesh Yadav and chief secretary Rahul Bhatnagar are monitoring the situation personally, but Lucknow and other districts of the state are still far from safe. Read more about treatment of dengue fever. Also Read - 20 genes that can predict severity of dengue identified, find researchers

Dengue is a communicable disease spread by mosquitoes from one human to another. So, the only way it can really be prevented is by avoiding mosquito bites. Other measures that can be employed to prevent dengue include – 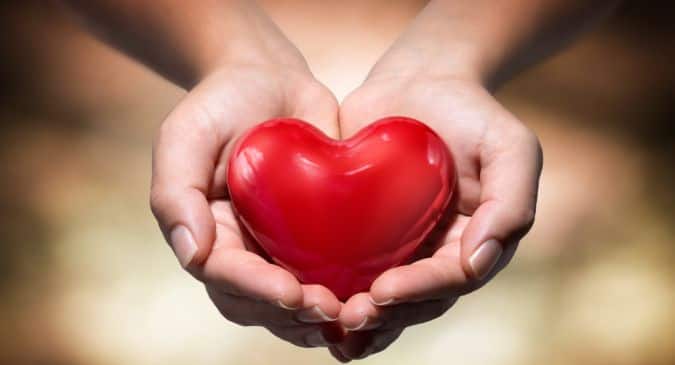 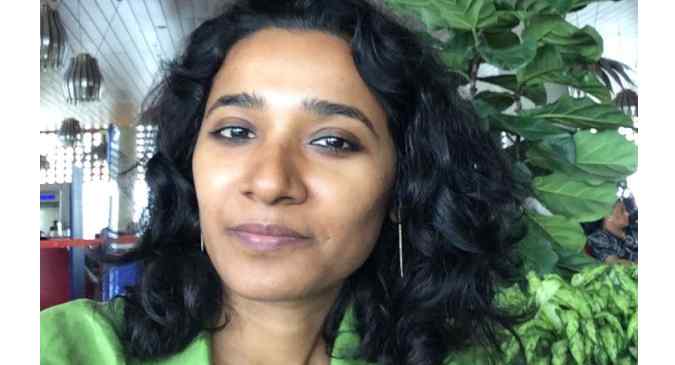